2.18.2 is rolling out and there are some great features to get involved with before we get to the big 3.0 update. Racers, strap into your seats and pull up to the start line as we are about to take a look at what is coming up in-game!ELITE TUNERS CHAPTER 3:The third installment of Elite Tuners is here and there isn’t any let-up in the fierce competition or the incredible cars you can get your hands on. The rivalry between SUBARU and Mitsubishi continues on the CSR2 streets as you can now get behind the wheel of the SUBARU WRX STI and the Mitsubishi Lancer Evolution Final Edition. Both machines pack a real punch and of course, you’ll need to make your ride stand out in the crowd with Elite Tuners customization. 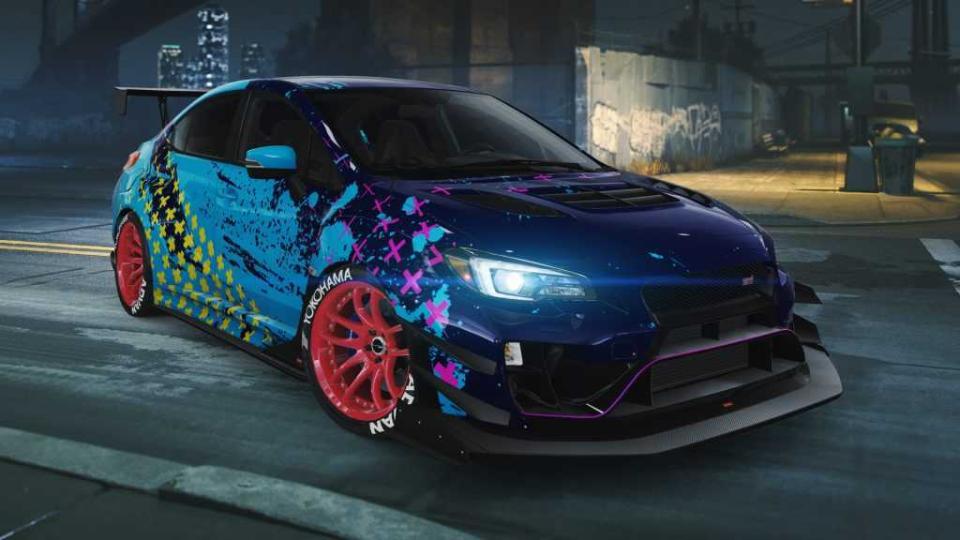 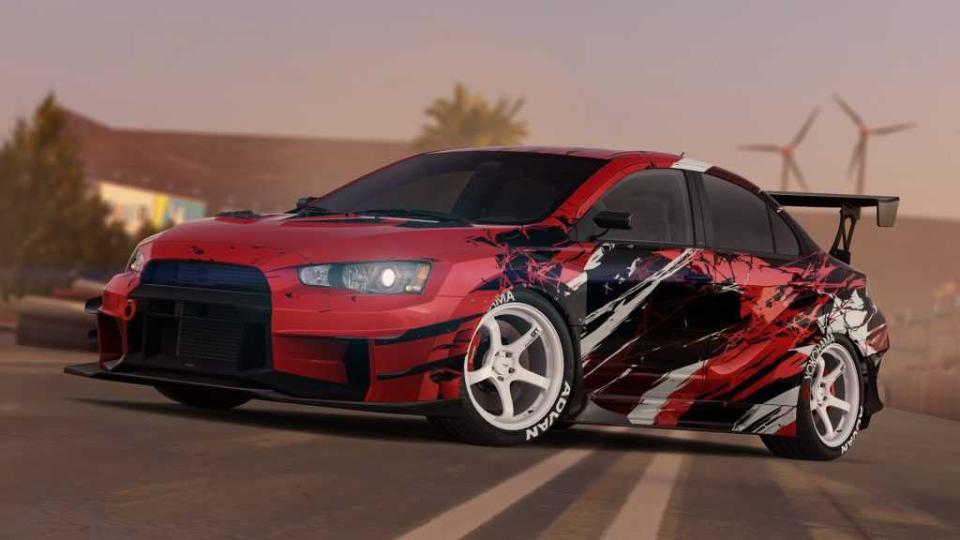 ELITE TUNERS EASTER EVENT:Have you ever wondered what a rabbit would look like if it had a rocket booster? Well, look no further. A special Elite Tuners event is taking place and it is all about Rocket Bunny. You can grab some of their best creations from the dealership and take them down to the track. Not only can you show off just how fast they are, but you know you’ll look pretty amazing compared to your opponent. ELITE TUNERS EASTER EVENT STRUCTURE:Lock in Cars

SHOWDOWN LEAGUES BETA:Some of you will have already jumped into the ShowDown Leagues Beta to race against your closest rivals and show who can come out on top. We are continuing to work hard on this beta. There will be plenty of updates made before we transition to the final feature – Pro Leagues. One of the key improvements being worked on is Fair Play. We want to ensure that you are getting the best experience possible and we are working hard to improve this area of the feature.SHOWDOWN MAP PIN:To make life easier for you and to keep the game map as clear as possible, we have now moved the ShowDown Map Pin inside the ShowDown Leagues Beta map pin. Everything “ShowDown” can be found in one place! If you are not part of the beta, keep your eyes peeled for the Pro Leagues launch which will be arriving soon. 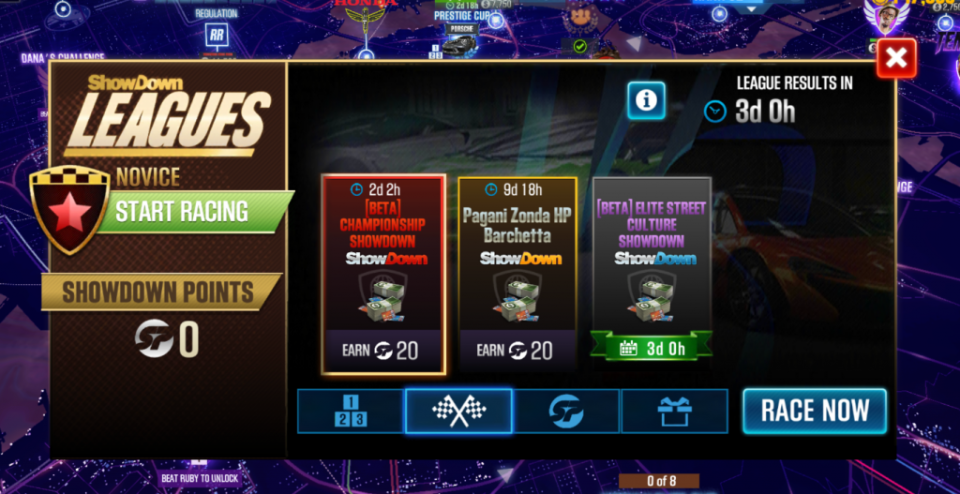 SUPERCAR SCIENCE:We have the next installment in the racing series that sees you showcasing your best driving abilities with some of the most iconic cars in the world. Next up is the brilliant Pagani and following that will be British legend, Aston Martin. Let’s see if you can fill your garage to the brim with a collection that the world could only dream of.Aston Martin Event Structure:Prologue:

Final Lock in and Prize:

There will also be reruns of the McLaren Supercar Science and Pagani Supercar Science events before the SCS finale that is coming in 3.0 and this will be a great opportunity for you to get the cars that you might have missed!We can’t wait to see you on the streets of CSR2.