Last Day on Earth: Survival – How does the new supply and cargo system work?

In addition to the already familiar Premium there will be a new “Supply” tab in Season’s menu. Once every few hours, a chest will be sent. Until it arrives at its destination, chest can be improved by earning “Order Points” (by doing all the same investigations and daily tasks). If the cargo has arrived and you see the “Open” button, then the sending of a new chest will not start until you open the current ready one. There is no time limit, the box can be opened at any time before the end of the season. Initially, only one item can be obtained from the chest to choose from (it is then sent to your inbox), all other objects go to the next “Storage” field. You can pick up the rest of the items from the storage in exchange for coins. Also note that if all 9 storage cells are filled with objects, as shown in the screenshot below, then new items from new chests will either replace the current resources in the storage (if these are more valuable and rare items), or new resources will disappear. There is also no time limit (during the season) for items in stock. The process may seem complicated at first, but after a couple of chests you will definitely get the hang of it 😉

By the way, the storage capacity cannot be increased, but you can increase the number of items that you’ll receive from each chest. For this you need to improve the supply depot in the bar. Resources for an upgrade can be found at locations from investigations by completing daily tasks from the same Investigation Board. Location with an old barn may also appear on the global map. Who knows, maybe you’ll find something valuable there 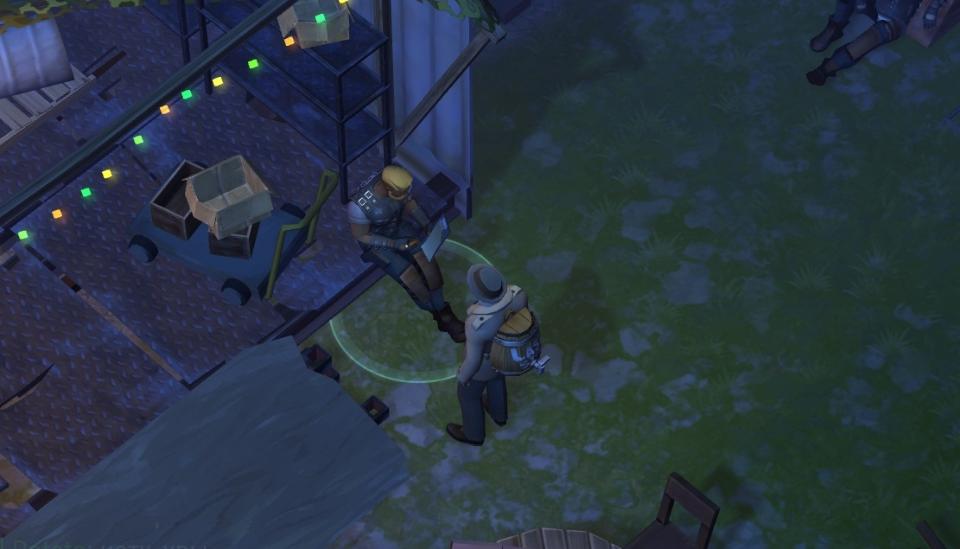