PUBG Mobile guide Get started, mobile phone operation is comparable with the end of the tour?

I believe that many players have expressed difficulty in the operation of “PUBG Mobile: Stimulating the Battlefield.” Some people say that it’s easy to get in touch with people. It’s a little inattentive to & ldquo; shooting indiscriminately, and shooting backlash is difficult to control, and the pressure gun is almost impossible to operate. The fact that it is true? Presumably there are many players have the above questions, first of all let’s talk about one of the more practical operating skills to stimulate the battlefield! 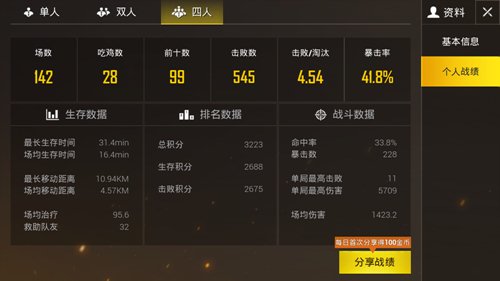 It’s better to say something real than to go. Dear friends do not need to be too tangled to manage their weaknesses. In any case, they only need to know the following types of skills to master and eat chickens are commonplace.

The proper key setting not only facilitates the player’s operation in the game, At the same time, it can give us more rapid response speed. Take the

2 key setting below, it may be that a lot of new friends didn’t feel anything wrong. There are actually many problems. Let us look at Figure 3 whether it will feel suddenly seeing? Figure 3 clearly aiming, sideways key position gathered side distance, the right hand operating speed can rise several grades, if you encounter a sudden situation, Figure 3 key settings The three-step firearm can be opened and fired in a very short time. Of course here are examples. As long as everyone learns to draw inferences from others, try to bring up the key points that match them. In the game, you can accomplish more smooth operations that others cannot. 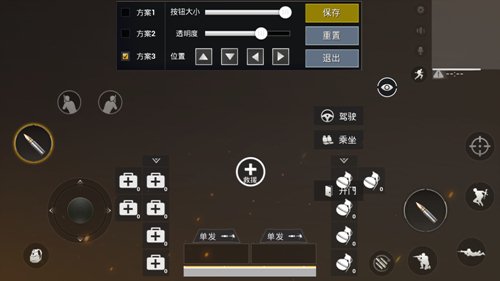 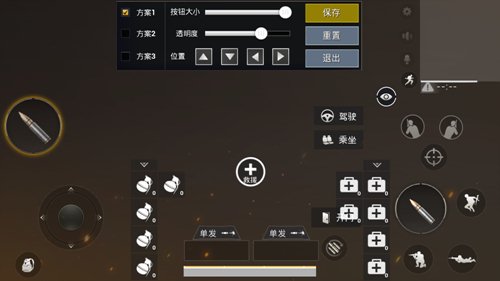 In addition, the operation of the three-fingered god in the player’s eyes is also discussed. Indeed, the responsibility of leaving the firearm to the left index finger allows the right hand to gain more space for operations, such as sweeping guns and tracking moving targets. The most important thing is to be able to complete precise shooting on the move. The general two-finger operation is almost impossible to accomplish. But the problem has also come, with players who are accustomed to two fingers want to get started with three fingers, the difficulty is not generally high. Interested friends can practice more, but once they get started, the speed of the points is not blowing

In fact, it is difficult to shoot with a pressure gun. The key lies in the configuration and methods of the fire. We must understand. As far as possible is a rifle with a double lens and the following sight. The quadruple lens is not recommended unless your lens is very sensitive. The steps of the sweeping gun are as follows: 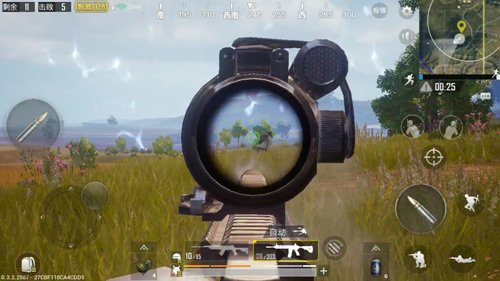 Do not use the left button to fire unless you shoot at the side of the bunker and face the gun with the front of the opponent. Click the right fire button to hold, and at the same time according to the firearm recoil, fire at the same time and slide down the fire button to ensure that the sights can be aimed at the target for a long time. The movement of the center-to-point star will appear to be shaking, and the accuracy will be further reduced. It needs to adapt to it. The full match of

M416 is best. In this way, it is possible to shoot in a move and to stand still and to avoid more bullet damage.

Using the cover to reduce body area exposed to the opponent’s field of view , and then do reduce the odds of a single. Of course, if you use a rifle to attack your opponent’s sniper rifle, you may suffer a loss, so generally judge your opponent’s use of a sniper rifle, or try not to shoot the gun, otherwise you will experience the taste of headshots 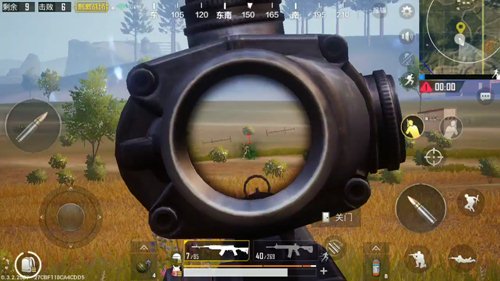 tonight! The above is the ultimate use of PUBG Mobile: Stimulus The actual combat skills, I believe we will have a texture after the improvement of strength.