P City is an advanced resource in the exciting battlefield of PUBG Mobile. The houses in the area are complex and the streets are vertical and horizontal. Because of its location towards the center of the map, it has historically been the ultimate choice for most players. Those who are willing to jump here are generally not good at all. To get out of this well-connected housing area, the difficulty is not really high. Here we come to analyze with you the distribution of houses in the P City area and the recommended style of play. 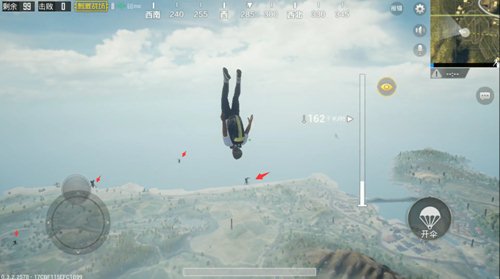 Although people who can choose this point are unwilling to be mediocre, sometimes they can avoid large-scale exchanges of fire. It is also a good choice to break with technology. So like to find stability players can choose the following points to landing. 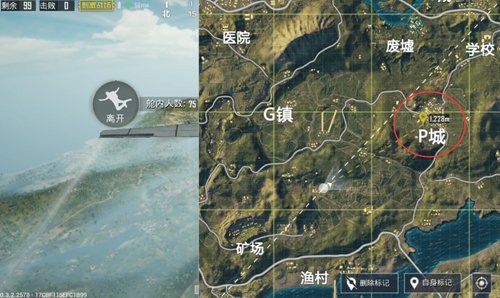 P City The church on the hillside in the northwest can be considered as a very good place to stay. Although there is only a single room, there is nothing wrong with the house. In addition to playing a small chance of encountering the player in the same position as he chooses, he is usually not able to see other players. Also because of the location of the church on the hill, the visual aspect is clearly superior to those who jump directly inside the city. So after searching the church, you can decide the direction of the next step based on the quality of your own equipment and materials, as well as your own vision and enemy and gunfire. If the equipment is not good, you can choose to go to the small western church area to continue to “grow”, equipped with a good location to pick up a good location near the P city to observe the situation, what opened the black gun, steal the ass do not have to say . 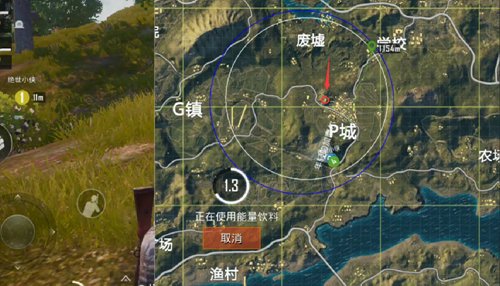 Faced with crisis 123> P City wants to step through the city through its own good sense. You can choose to search from the corner area of ​​P City. It is advisable to select six houses in the direction of the north side of P City. Falling here can effectively avoid the pressure from the enemy. Without major problems, the six houses found out that their own equipment configuration should be moderate. The main thing is that there is a street between the room area and other room areas. If someone passes through a street without bunkers from other directions, you can find and respond to them the first time. As long as you ensure that there are no people in the six houses around you, you can basically focus only on one direction in the north. 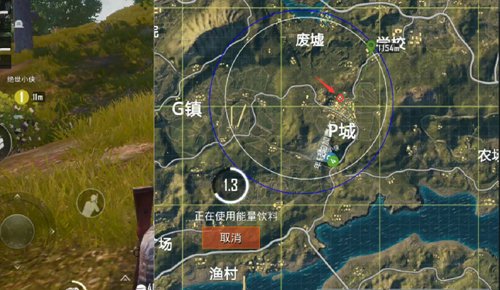 3. The ability to speak

There is no shortage of players who use technology Talking, guns are just as good as technology. Of course, you can’t blindly choose a place to stay. The more recommended is the two-story green room area facing the church in the northwest direction. The houses in the area are more concentrated in Cheats, and after searching, two first-floor houses can be searched. Because the two houses are the largest relative to the surrounding houses, there are better supplies. And the windows of the house are large and numerous. The view on the second floor is better and it is suitable for observing the external area. The connecting area on the second floor of the two houses can be directly crossed from the second floor, avoiding wasting time on the next floor. It can quickly complete the search for two two-story buildings in a very short period of time. And then have a faster battle. 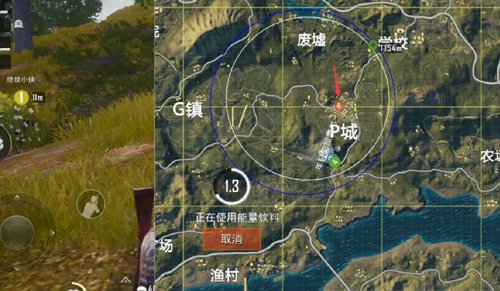 These are the ideas for the different footholds of P City brought to you by the terrain and the distribution of the houses. Do you have a feeling of being refreshed?