In the “PUBG Mobile Stimulus Battlefield”, I believe that many players will choose two kinds of marching methods. One is to walk around the circle and step by step. One is the rate of advanced circles, occupying a favorable terrain. Both methods have their own merits and differences in style of play. Among them, if you want to take advantage of advanced circles to occupy the favorable architectural styles, you will often encounter your opponents who have already won the championship. Therefore, attacking your home is bound to become the most critical issue for many team members. Today we talked about the details of attacking buildings in the multiplayer group.

Many teams will choose to enter the building beforehand, regardless of whether there are enemies in the area because they fear being attacked by other enemies. Whether this situation is desirable or not is not conclusive, but many players have encountered many cases of enemy death in the house. So how do we avoid it? Here are some key steps to attack building.

Do not enter directly after reaching the room building. The first step is observation. Here observe one for visual field observation and two for sound feedback. In many cases, the enemies in the building are often hidden behind the wall and cannot be seen, but the voice can confirm the general position of the opponent. Observing the field of vision is also indispensable. The first is to confirm the surrounding environment. If there is a fence around the building, are there other bunkers trees and stones? Then, after we confirm the position of the enemy, the first step is to use the cover of the surrounding environment to get stuck and proceed to the next step.

We use the building around After a fence, stone, or tree is stuck in place, a long time of immobilizing will not only delay the time but also delay the fighter. At this time we can properly make some movements. For example, grenades in throwing weapons, shock bombs, etc. , or multi-directional fire entice and so on. 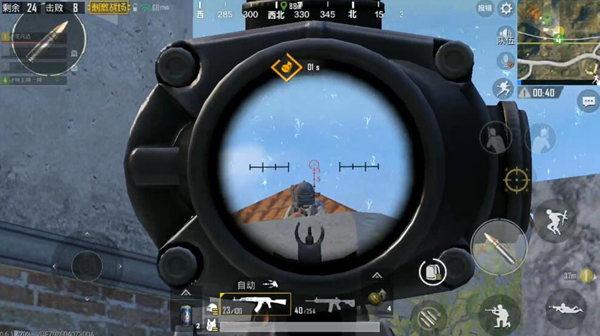 Be careful while attacking. Arrange your teammates to stay on the outside, because experienced players know that many times we encounter opponents attacking the house, we will choose to turn down the window. Therefore, leaving a teammate to observe the outside, one can pay attention to the enemy while turning the window, and the other can be to leave to prevent any eventuality, if Teammates are all knocked down by their opponents. Then we can designate the next plan based on the feedback from the internal forces. This will prevent many people from entering the house.

I. The external bunker is a prop that must be used before attacking the building. Can effectively limit the opponent’s field of vision.

3. Grab the line and frame the gun to effectively restrain the enemy near the window and avoid it. The opponent opened fire. 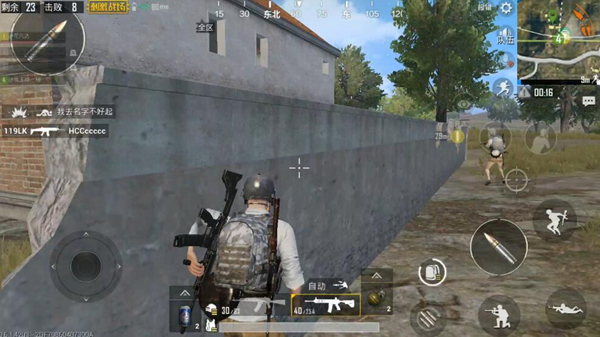