In “PUBG Mobile: Stimulating Battlefield”, the importance of the shooting method is . However, in the stimulating battlefield, the marksmanship is not a simple matter of aiming the enemy at gunfire because we face so many enemies in the game. Once we open fire on the enemy at the wrong time, we will inadvertently Expose his position and fall into the encirclement of multiple enemies. What I want to talk about today is how to make a reasonable shot in the game. In the same way, we conduct some analysis in actual combat.

If we choose to just play with the guns, then we need to jump in as many people as we can in the early stages and have abundant resources so that we can develop in the shortest possible time and then use our equipment to kill the enemy. Therefore, we chose Picardy as our landing site. Picado was at the center of the map. We may encounter frequent battles early in the game, and choosing to land here can greatly reduce the pressure on our laps. 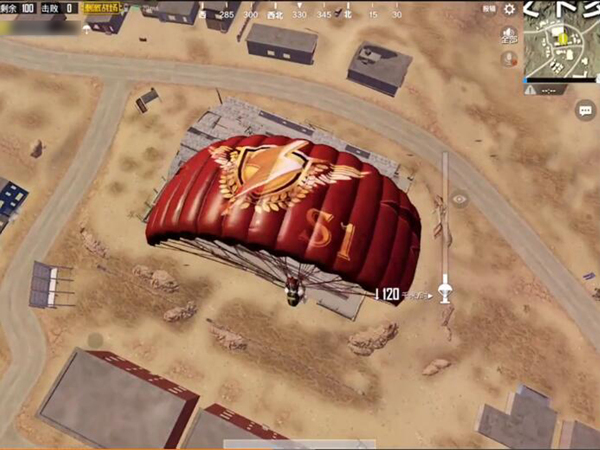 Here we have chosen a limited number of bunkers, and the boxing grounds where the materials are concentrated are used as landing sites. Because there are a lot of high-quality materials here, we can basically ensure that the guns are found on the ground. Because of the large number of layers, the housing areas are not very rich in material resources. And it is very likely that the enemies rushed downstairs will intervene when fighting against the enemy upstairs.

There is a trick here, that is to quickly move to the stairs on the edge of the boxing ring after picking up the gun, this is actually the best shooting position in the building, because on the stairs we can get high and low level at the same time. Vision, and because the two staircases form a trapezoid, the enemy on the left and right can’t form a pincer attack on us. At the same time, there are pillars on the stairs that can become a bunker. If we have good marksmanship, this is exactly a invincible point. “.

After some fierce battles we have almost solved all the enemies in the vicinity. At this time we can see that just by opening 2 and a half minutes, we already have a three-level A-level head and almost full M4. And 98K. At this time, many wild game players may not even have a decent gun. Imagine if we encounter with the enemy at this time, our win is obviously larger.

At this time we have already wiped out the big stocks of enemies. The only thing that may remain is the LYB and other enemies who ran over it, similar to Picardon’s point in the center of the map. In the first two laps, there is very little pressure to run around. We only need to find a commanding height to observe the surrounding movements. 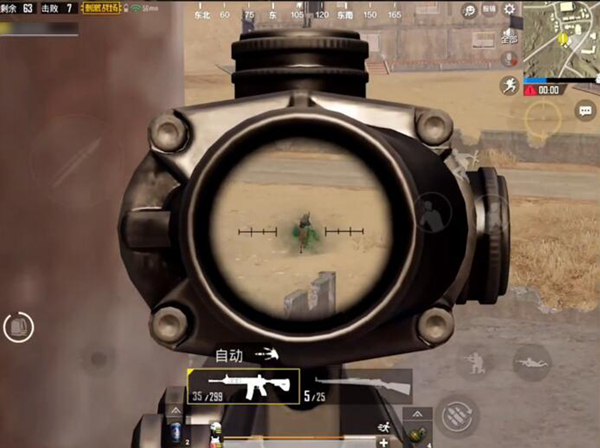 Under our observance, finally the enemy could not bear this invisible pressure to choose to leave this point, but we have a very good vision and shooting angle, and our enemies cannot escape from our sight.

After gaining great advantages, Picardo’s entire resources have been acquired by us. At the same time, because of the annihilation of a large number of enemies, it is also very safe on the way to transfer. Don’t worry about someone behind you. folder.

Now it is a simple summary that landing guns need to have several Conditions: 1. The amount of material is not important. The most important thing is that the landing must be able to reach the gun within 5 seconds; 2. Be familiar with the jumping point and quickly find the most after encountering the enemy. Good cover; 3. After annihilation of the first wave of enemies, quickly occupy the hidden high ground (similar to the island G Harbor’s overhead must not be on)

If we can pay attention to these points when we just fired our guns, we believe that our technology will surely be again A step up.