PUBG Mobile: Stimulating the battlefield, the team mode requires more tactical and tactical use than the single player mode, especially in the finals, with some flexible and varied play tactics that can make the player more Eat chicken easily. Below will explain to you some of the tactics of the two-team mode in the finals.

If the players in the finals are all alive, and the equipment is of high quality, they have a very high Strong combat ability, Facing the hidden opponent , you can use the characteristics of the vehicle to easily expose the target to attract the enemy to shoot and force the enemy to expose the position.

Two people team, one person is responsible for stealth combat, stuck in the safe area The edge, so you can broaden your horizons and see the final move of the final circle ; another person is responsible for driving the vehicle, there is no fixed mobile solution, that is, in the final circle Irregular movement . Because the enemy does not understand whether the remaining two are lonely wolves or teammates, in the face of frequent provocations of driving vehicles, the enemy will certainly be able to shoot the player who drives the vehicle first, then the ambush players must take fire suppression. The player who protects the vehicle is safely escaped, and then finds the opportunity to fight back ; even if the enemy does not shoot, but because the final circle is too small, the player driving the vehicle will easily find the enemy’s ambush address, and It is also aggressive and makes the enemy a dilemma.

The equipment is not well equipped This tactical skill can be taken in the case. Sneak as much as possible to walk on the edge of the safe area, observe the enemy’s every move, remember, never stand up, try to keep moving forward or bend down and run.

Don’t bury all the ambush behind a bunker, to separate Standing, acting together will only make it easier to expose the group’s goals ; but don’t divide too far, otherwise there will be no chance for the player to get up if the teammates are knocked down. The optimal distance is controlled within 50m, and the angle of view of the ambush monitoring of both sides should not overlap, and the scope of the team should be widened as much as possible. 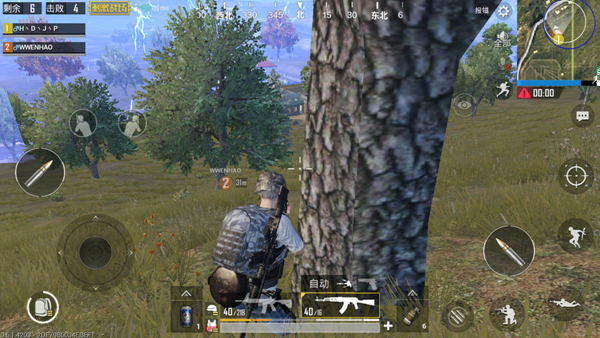 The most important thing about stealth combat is patience. Since you choose to ambush the enemy, you have to endure it. Don’t influence your plan because of the surrounding bullets. As long as the bullet is not flying in the direction of the player, it is recommended that the player Just don’t move, just remember the generals of the enemyThe location is just fine. The best time to shoot is when the player has mastered the general position of all the remaining numbers. As the saying goes, “Know Yourself, Know Yourself, Fight Nothing.” 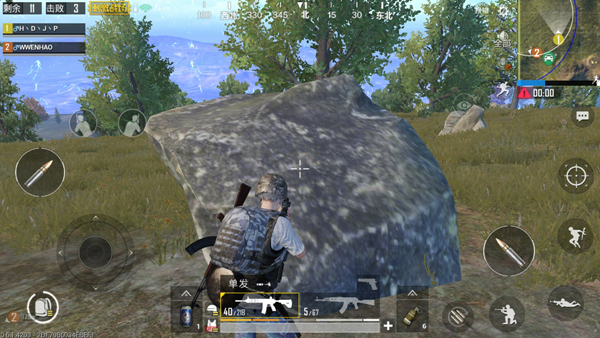 Don’t keep throwing weapons in the finals, especially fragmented grenades, all of which must be thrown out. Try to choose some shelters near the position, because there is a high probability of enemies near the bunker.

Vehicle combat is more suitable for players who like just guns, while stealth combat requires players to have calm thinking and endurance, which implementation depends on the player. It depends on its own situation.