New version of Rainforest Map “Sano” is online, more players will pay attention to the exploration of large resource points. Some players who are used to playing wild games are more concerned about the wooden house wild spots on the rainforest map. What we are going to say in this issue is the standard wild area of ​​the rainforest map – the play of small wooden settlements. Different from the old map buildings in the past, the building structure of the wild area in the rainforest map is mostly the same. If you use the previous play, it will be difficult to take advantage of it. 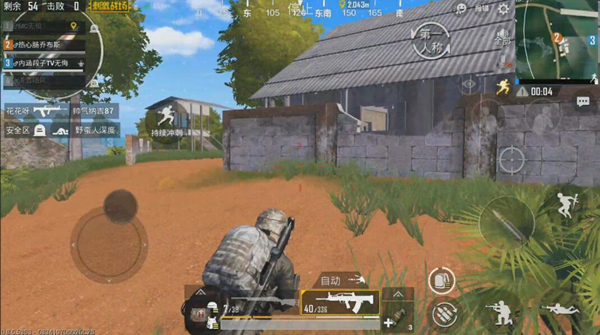 The first thing to talk about is the architectural features of the cabins in the wild area of ​​the rainforest map. In this map, the wooden houses in the wild area are basically in the form of three or five groups, and basically do not encounter a single building. In addition, this type of wild area building is almost always a single-layer structure, and there is basically no double-layer and multi-layer structure. Occasionally there will be high-rise buildings, but the overall architecture remains unchanged. If you want to attack and defend against such a building area, you need to be clear about the architectural features of the type of building and the advantages and disadvantages of that type of building. 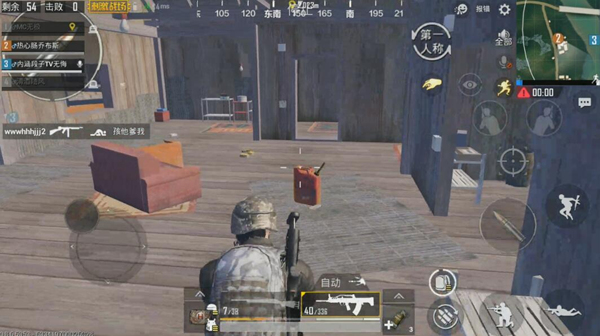 Single-storey wooden houses can provide shelter and protection is unquestionable. However, it should be noted that because of the structure of the building, the wooden house window is large enough, but the number is small, so if you are inside the building, the biggest problem is that the visual field is must will be restricted. Secondly, the internal structure of the building is relatively simple, with few compartments. In most cases, it is more afraid of throwing weapons. Keep these two points in mind and then we will analyze the offensive and defensive details of the building.

Enemies in the offensive building must first have a clear idea. If you have determined that there are enemies in your house, , At this point, what we have to do is to stick to the card. Players outside the building need to take advantage of the visual field, as well as the advantages of open space and flexible mobility to observe the enemy movements in the house. The recommended card position is as follows: 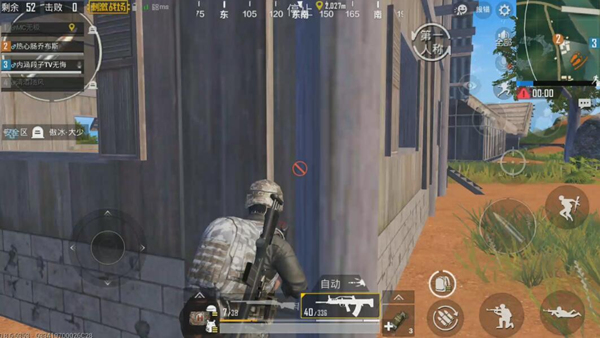 Every corner outside the house is a good place to observe the opponent. In this position, we can directly observe the enemy movements in the left and right directions. When the opponent turns over the window or breaks the door, it can react faster. 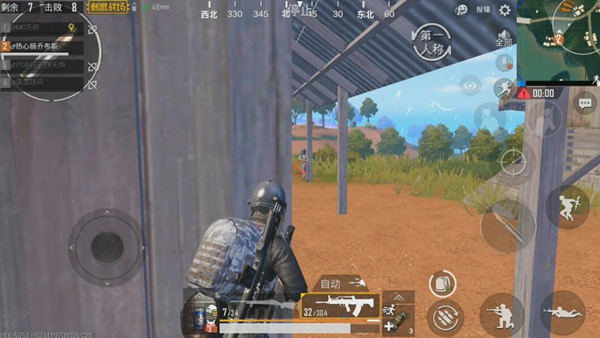 Encountering the need to attack the building Note that no matter how the opponent walks and clicks, be sure to keep up with the position. Specifically, where the enemy is outside the house, then we will stick to the wall of the enemy as much as possible. The purpose is to effectively evade the opponent’s access to our vision with the third person. Secondly, in the rainforest map, the thatched houses are generally higher than the flat bottom. Most external enemies can easily hit the window if the alignment is not properly adjusted. And we are in the interior of the building because of the high terrain, there is generally no problem with bullets hitting the window. 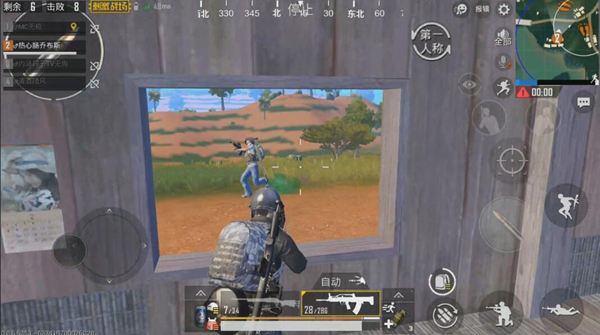 Last but not least, it is the offensive and defensive construction of this type of building. . Don’t succumb to death, or you can easily be attacked by opponents from other angles. 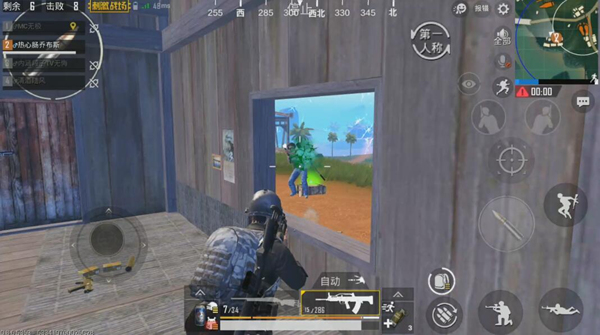 Summarize the above content, the attacking wooden house needs clear thinking, waiting for the internal enemy action, can not rush into the house, and more through the external visual advantage to obtain the enemy information inside the building. Defend the wooden house, pay attention to the internal position, not to die, to prevent the opponent from walking around the circle from other angles, as far as possible on which side of the opponent, we are in the position of the wall.