The landing gun is dry, it is the creed of many people’s life, but unfortunately, many players who are not good enough in the process of landing are always inevitably put into a box, so many players have to screw My own temper ran to fight the wild. However, these players are blessed, and the players who want to shoot the guns are always worried about the classic mode. They sometimes stimulate the showdown. Sometimes they don’t mean anything, but today we recommend a very The interesting mode is the pistol mode of the extreme battlefield.

There must be a lot of old irons to say at this time, “Wow, pistol I want It’s not a matter of life and death. I may not be embarrassed.” “Yes, the pistols are rubbish, and they are used for hair.” “As a super trump card, I choose a pan.” In fact, I still understand everyone’s ideas very well. The use of the pistol is really not very big, but today we are not talking about pistols, but pistol mode. In this mode, we can still realize a lot of things.

Here I will talk about the common housing area encounter battle, There are a lot of players who blame the guns for their own reasons. I think this is a manifestation of being irresponsible to myself. It is true that in the process of just shooting, the shooting method is really important, but not all. Because in the stimulating battlefield, in addition to shooting a gun, the information is also a very important aspect (otherwise there will not be so many LYBs).

Having said that, let’s talk about using the pistol mode as a training outline. Benefits: 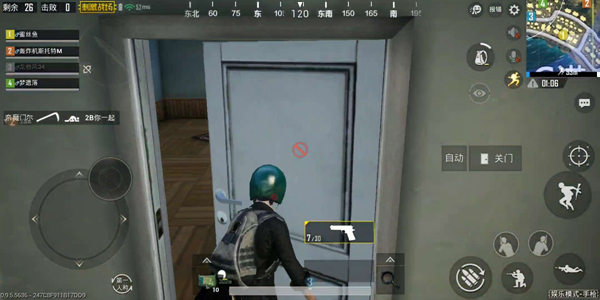 1. The probability of getting a weapon is very high. You won’t encounter a landing without being taken away. 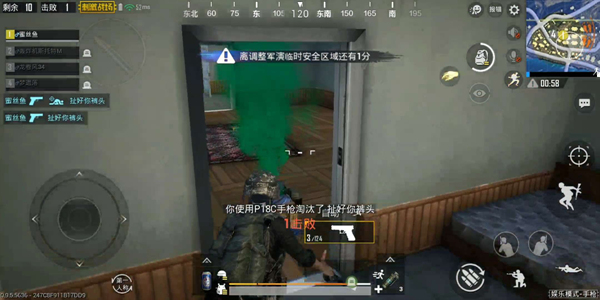 2. The pistol damage is low, the time between players Relatively long. This is very important. In the high-end game, the battle between players is often a moment. For players with lower levels, it is difficult to judge the position of the enemy by simply crossing the fire in this moment, and the extension of the engagement time makes the novice Players have more analysis time and it is easy to develop a preliminary sense of hostility. 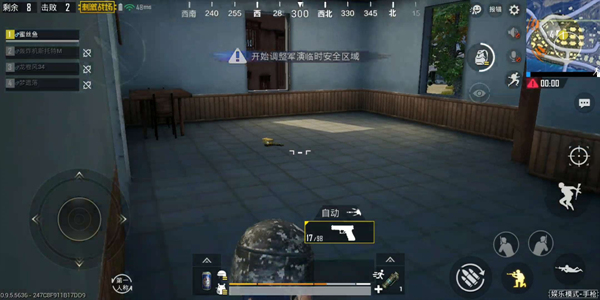 3. Similarly, because of the peculiarity of the pistol, those LYBs who are lying in the building can’t kill you instantly. If you react and move well, you can completely kill them. of. 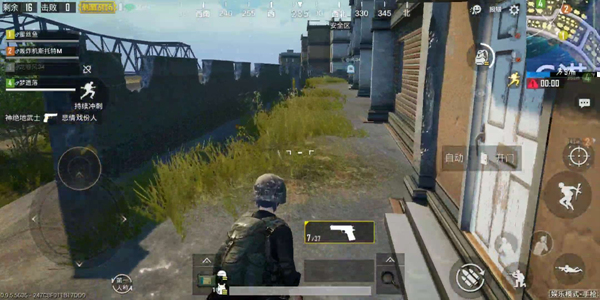 4. The transfer is relatively convenient. In the classic mode, after the initial search is completed, it is actually the most dangerous time when you want to turn the point, because at this time many players already have the rifle and the mirror, if the mistake is The enemy found that it is likely to be killed by the enemy’s window, but in the pistol mode, because the pistol’s long-range ability is very poor, even if the enemy finds us, it is difficult to kill us in the first time, but if the enemy launches an offensive against us, We should understand that the previous practice was wrong. If it is the classic model, it has already been eliminated.

Finally, a brief summary, the reason why the pistol mode is selected for the practice of landing guns is because the pistol mode is actually a “simple mode” gun mode, because the rhythm of the battle here is greatly Slow down, players want to win, they must start their own brains to analyze the battlefield, such as the footsteps on the side of the building, how we judge the enemy’s position through different footsteps and crossfire direction to kill. After learning this, it will benefit us in the classic mode.