Landing into a box has always been a very taboo thing in the game. Due to the reason of stimulating the ranking judgment mechanism of the battlefield, the score of landing into a box is very serious, and the low segmentation is good, if the crown Or the trump card, the death of this plate, may have to work hard to play three sets before they come back.

I don’t know if you find a rule in the game. The higher the position, the more people enter the finals. The less the reason, the more the player with the higher position is the more difficult to land into a box, but many people will say that I am now playing a group of people landing, and sometimes even searching for a big house without guns. Then, I was killed, very angry! In fact, many things that seem to be luck are actually not luck. Let’s talk to you today, what can improve our chances of survival, and what can be controlled by us. . 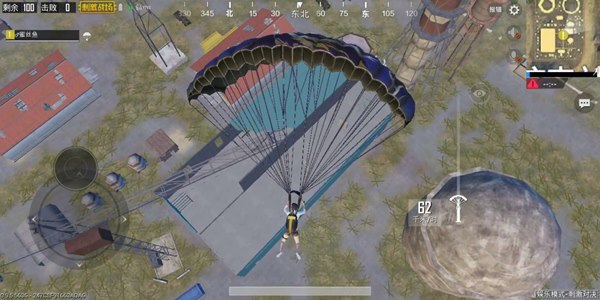 1. The most important one is to land quickly. Regarding how to do it, there are a lot of articles on the Internet. If it is limited to the length, it will not be repeated. 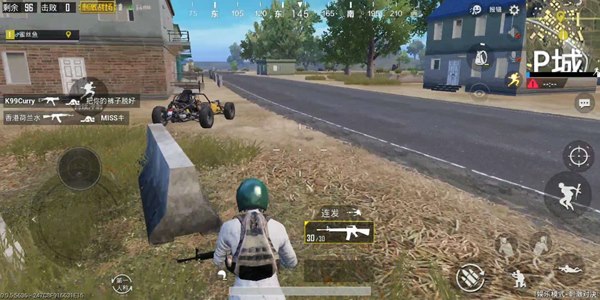 2. In addition to the fast landing, there is one very important one, that is, accurate landing, this one is estimated that many players with lower positions are still unable to master. In fact, in the high-end showdown, the player has been able to skillfully remember the construction of many points, especially the brushing point is the most critical. Many players fall into the box, because they can accurately land the brush. Point, then drive immediately to find a safe spot for development. And because the firepower and the double mirror of the previous players are not formed, the success rate of the sweeping car has decreased, and the disguise has also improved their survival rate.

3. Anti-electricity, this article is actually based on the extension of the previous one, due to the game before The damage of the two-wave grid is not very high. It only needs energy to survive in the power grid for a long time. Although this kind of play is also risky, it meets the enemy compared to the gameplay that most players like to collect materials in the circle. The probability is much lower.

4. Remember the most fat buildings, such as the sea view room of G Port. In fact, this place is even fatter than the complex building. Many players with lower ranks always think that the materials in the complex building are definitely more. (Because there are more rooms), I didn’t expect to spend half a day. I only took UZI and 687 out, and then I was killed by various guns in the process of transfer.

5. Listening to the sound, cleverly, the master can always sneak in various positions A fatal blow to the enemy, the most important thing is not to make a sound, if there are many enemies around, hiding your own steps is actually the best camouflage.

6. Holding the group, this is the most important thing. To reduce the probability of landing on the box, the easiest and most effective way is to pull the three or five friends to land together, even if you are accidentally knocked down. Can join the battle under the cover of teammates. But there is also a problem here, that is, how to arrange the materials in the team. Although many passers-by teams have landed together, there are always people who are going to snatch materials. In fact, we may wish to think about it. In the first place, it was basically melee, and we also Only one gun can be used. When we get the weapon in the first time, can we be more modest to the teammates who have not yet had a gun?

These are some ways to reduce the probability of our landing into a box. I hope the above can help the players in the confusion.