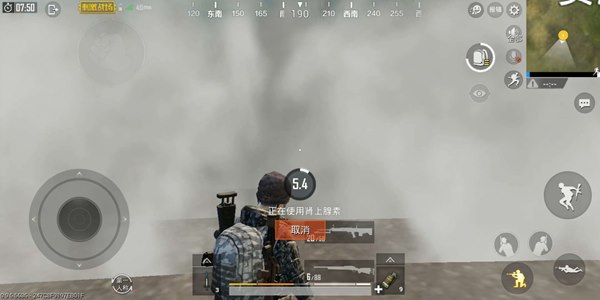 Most players’ understanding of the smoke bombs only stays at the level of “the teammates have thrown a smoke bomb and pulled people” or “being hit, throwing a smoke bomb and making a bag”. As everyone knows, these two are just the most basic usage of smoke bombs.

For smoke bombs, we need to know the following tips:

1. The smoke bomb is a field-isolated prop, but it does not capture the enemy’s vision in an instant like a bomb. Instead, there is a process of generation, although everyone It seems that I know this one, but in the actual game, there is still a large part of the players who do not understand the smoke and then run.

2. When packing the cigarette or saving people, please ask for your position, otherwise the enemy will face you. The position of a sudden burst of guns, what is the difference between not sealing cigarettes, is it lie to yourself? 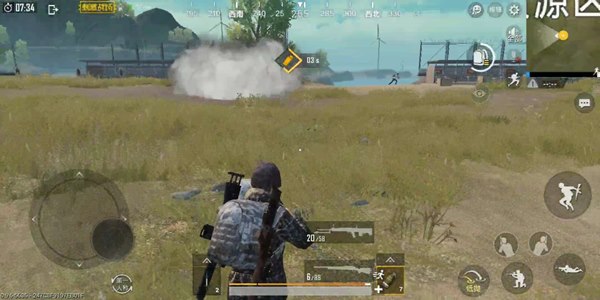 4. In addition to defense, the smoke bomb has a very important usage, which is to divert the enemy’s attention. For example, sealing a cigarette in the opposite direction to us during the plain finals can greatly attract the attention of the enemy and create opportunities for our transfer. 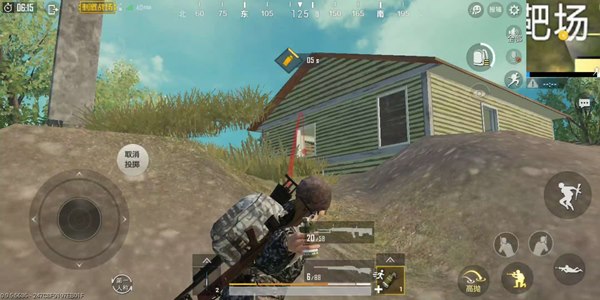 5. Going to the building/guarding the building, throwing a smoke bomb on the first floor during the game in the game can help us avoid the enemy’s counterattack, and if the enemy jumps from the upstairs If we launch anti-envelopes, this smoke bomb can also make the enemy feel at a loss. The most important thing is that we can distinguish the enemy’s approximate position by sound and counterattack. 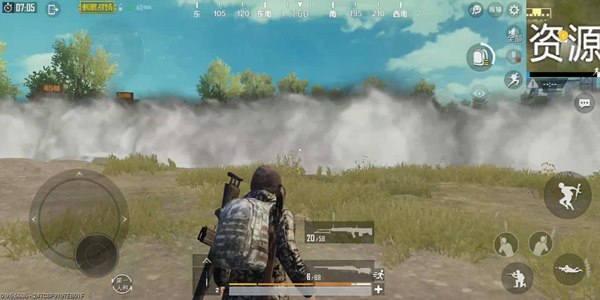 6. Don’t be jealous, smoke bombs are different from other throwing objects. A smoke bomb sometimes has a hard time affecting the battle. The correct usage of the smoke bomb should be “smoke” and use a lot of smoke. Bomb, to create a relatively safe area of ​​action for yourself. The large smoke range makes it difficult for the enemy to directly discover our location. And, we are also free to choose where to leave the smoke, which makes our location difficult to track. At the same time create a favorable opportunity for our counterattack.

7. Learn to use the perspective, and in the usual way, the smoke bomb will also seal your own vision. But the stimulating battlefield is not a first-person shooter (although there is a first-person model), we can use the third-person advantage to counter the enemy in the smoke. The correct way is to stand in the smoke and walk to the edge of the smoke. can.

After learning the techniques of using smoke bombs, we can do it if there is a wonderful cooperation between teammates. Like a professional team, even the Heavenly Circle can handle it.