PUBG Mobile guide Stimulate the battlefield: The strongest operation of the gun is the rear-end bomb? Netizen: Xiu En love is!

Among the chickens, the skill that the player touches the most must be the pressure gun. Many players are eager to shoot all the bullets at the same point. I think this is the strongest operation of the gun, but this one. The player has an instance to tell us that it is the love of the gun! 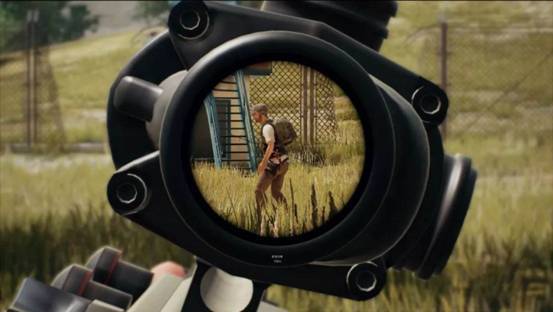 In the past, a player used his own powerful gun technology to directly shoot a standard red heart shape on a wooden wall with a bullet, and the bullet The distance between them is almost the same, it looks like a piece of art!

It may be a coincidence that it is a coincidence, but the player can wait for the bullet to disappear, and then play a slanted love again, such a gun skill, It is absolutely delicious to pick up a girl!

And it’s not just love, even the triangle can also be shot with the pressure gun, can make all kinds of graphics through the pressure gun as you like, estimate this player At the very least, it’s a trump card!

Finally, I don’t know how to use this gun technique. Can you do it?