PUBG Mobile guide Stimulates the most popular firearms on the battlefield. The first use of AWM does not change! The fourth cut is also the player’s favorite

In the game of stimulating the battlefield, the weapon system is very rich, from rifles to sniper rifles, there are many types, and after each major update, there will always be one or two guns as the new favorite of the version, adult air guns, but In the stimulating battlefield, there are so many firearms, no matter how the version is updated, they are still very popular! 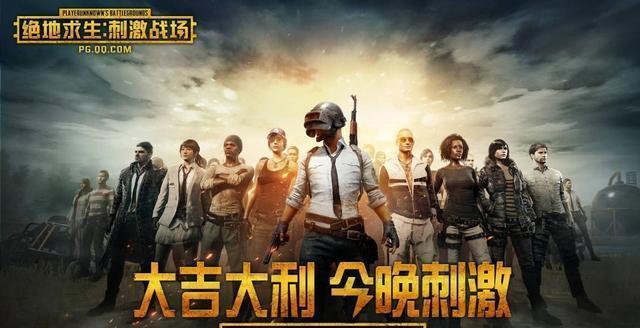 To say which gun is best for a novice, I believe that many netizens will say UMP9. Although this gun damage is low, but the stability is very strong, for the novice, it is easy to master, and in the new version update, UMP9 this gun suspected to be concealed, increased the damage, so many great gods I like to use this gun, so the popularity of this gun is very high. 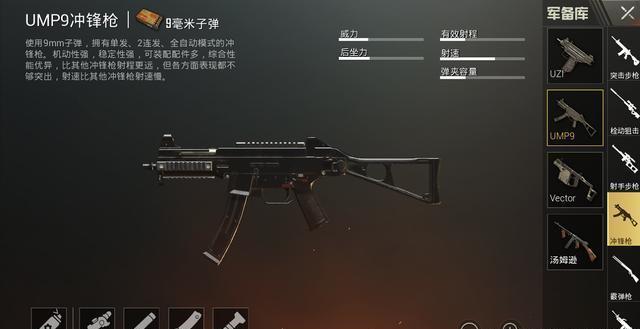 As the strongest firearms in recent versions, the popularity of AKM does not need to be said in the dining hall. AKM damage is very good. High, the biggest drawback is the poor stability, but in the new version of the update, AKM’s recoil is reduced, this change makes more players like to use this gun. 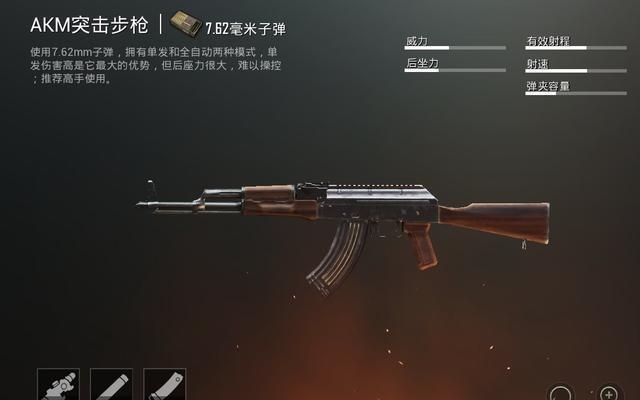 To say that the most popular firearms in airdrop weapons, canteen is considered to be AWM, although this gun can only be dropped from air Obtained, and still randomly refreshed, but there are still many players risking their lives, just to get AWM. In the game, AWM is the weapon with the highest damage, and the third-level head is shot down. It can be said that it is very overbearing.

I believe many netizens have guessed this gun, yes, even if it is weakened by the big change, even if M416 needs five Accessories, this does not affect it at all is the most popular firearms in the battlefield! It can be said that M416 has become a belief artifact! 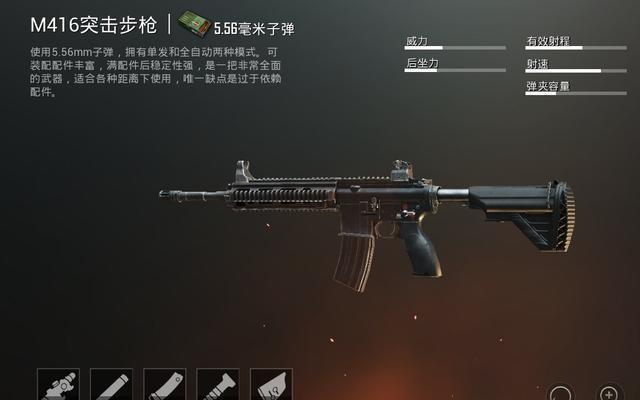 So, netizens, which guns will be used even if they are weakened? Please say it in the comments section~