What should I do with the new pistol? After reading the following PUBG Moble all-out attack on the new pistol teaching, you can also become a sharpshooter!

The pressure gun is simply to move the muzzle while shooting. , to ensure that each shot hits the same point.

This easy to get started is difficult to master, the difference between ordinary players and the great god can also be obvious. If you are a novice, try to get more practice after getting the gun. If you are familiar with the feel of each gun, you can still get started easily.

Simply put, observe the enemy with a third perspective after the bunker In the case, the moment of pulling out of the bunker will aim at the target point.

This requires a lot of practice to be precise. Many people pull out the body first, then open the mirror, and then move the focus to the target point. What the novice needs to do is to shorten the process. 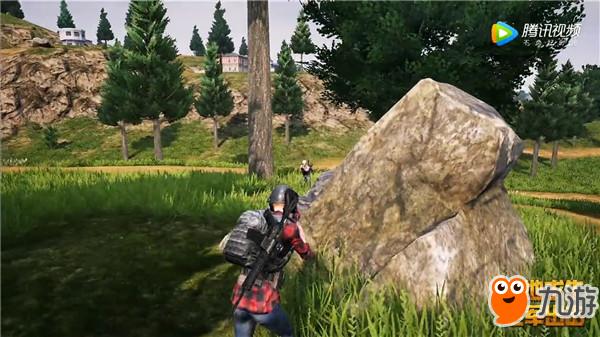 For this game, the higher the segmentation, you The speed and accuracy of the instant will be higher, and the flash gun is a reason, it requires a lot of practice, this is more reaction and talent.

Because the different bullets’ initial velocity and flight time are different, so when you are moving the target, you need Predict the time of the bullet flight. When shooting, it is aimed at the front of the enemy rather than the enemy itself. This is the amount of advance.

The rifle of the 556 bullet is basically the same. Only the M16A4 is slightly faster. It is no problem when it is treated the same. It is necessary to pay attention to the AK gun. His bullet has a priming speed of only 715, and the rear seat is biased. It is also higher than other rifles, so it means that you need to predict a bigger position and a slower shooting speed after you choose this gun.

Half of this skill depends on experience and you can practice more. 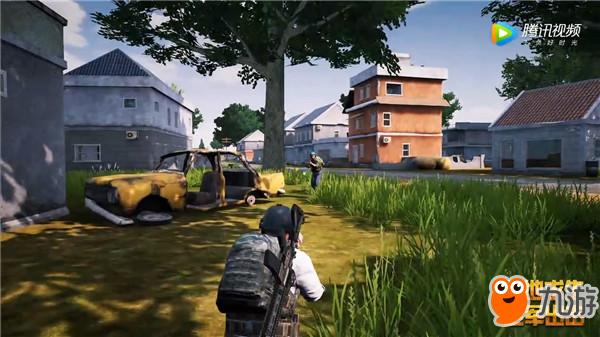 6. Selection of the second weapon

Many people are difficult in submachine guns and shotguns Decide. Although the shotgun (spray) is high in damage, but the bullets are scattered, the drop point is very metaphysical. In short, it is just that you can’t beat the dead.

I found that many people don’t like to use props. The throwing effects of this game are abnormal metamorphosis. .

This version of the grenade explosion damage is high, the range is far, necessary; the flash bomb can affect your line of sight and hearing according to the distance is also excellent.

Needless to say, the smoke bombs are very easy to use. As for the burning bottle, you can use it to force someone to get out of the bunker, or you can choose to fill the target you had knocked down before.

8. Start or beat the body

For the novice, personal recommendation is that the first gun can pull the head and then press the gun to the body. Pressure, relatively stable.

The feel is a metaphysical thing, probably familiar with your guns and after hitting people. Confidence is related…

Open mirrors can indeed increase the head, but at close range, if you want to cross the cross, the most Good to open the mirror, because it will greatly reduce your moving speed.Personal recommendation is to shoot directly in advance.

11. Suggestions for quick improvement of the shooting method

Don’t be tortoise, don’t be afraid, don’t be afraid of death, go to Ayutthaya or airport to practice Just a gun, just change the box and immediately reopen. Unless you are very talented, the shooting method is not fast. You need to be familiar with the characteristics and feel of various guns. You also need to level your mind in the dead and live, so that the shooting method will be improved quickly.

I personally feel that there is not much to teach in the shooting, because this thing requires a lot of practice to improve, and if you want to play this game and want to score, then the requirements for consciousness are very high. .