Running poison can be said to be basic skills, and many tactical styles can be derived from it. In the PUBG Moble all-out attack, the rules of the poison circle are exactly the same as the end-games, so let’s learn the basic skills of running poison! 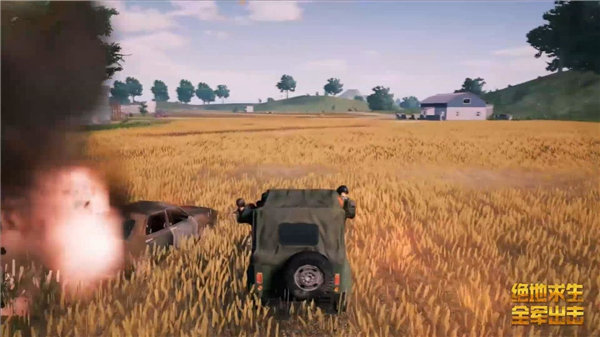 1. It is recommended to run the poison early to the safe area, which is very stable. If you run late, someone will block you in front of you.

4. Pay attention to the terrain. When you are hit, you will find a shelter in a serpentine position. Pay attention to concealment, don’t arbitrarily engage people, it is easy to attract others. I am often dragged by people, and I have no time to run poison.

5. The second and third poisons advance into the center of the safe area, so that the probability of staying in the safe area is relatively high.

6. Generally speaking, in the early and middle stages, it is generally safe to run inside or on the side. In the later stage, there is no need to run first, unless the safe area is very small, the poison is very painful. If the medicine is enough for a small time, it will be possible to find someone to run again, provided that it is close.