PUBG Mobile all the way to attack, how to walk quietly, novice Raiders

Unlike other games, eating a chicken game like PUBG Moble, you want to play well, you have to open the sound. PUBG Moble attacked the whole army because it is a mobile game, a small map radar will be added to assist players who do not have headphones to judge the enemy’s position. Then players who are alive, you have to learn how to reduce your own mobile voice, that is, walk quietly. 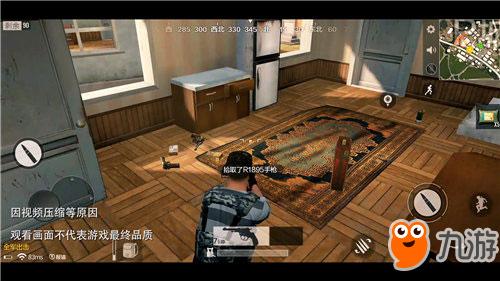 You don’t hear your footsteps, it doesn’t mean there is no sound

If you lie on the ground, there is no sound. ? wrong!

When the character moves the angle of view, there will be a small stepping sound; if you move, it is a super-powered friction floor sound.

In addition, the extra voice is a super big ! If you see someone coming into the door and subconsciously squatting, then maybe the other party didn’t find you before, and you will find you when you squat.

After squatting or squatting, lock your character action and then move the mouse to observe, so there will be no sound. .

When someone enters the door and doesn’t find you, don’t panic and squat, keep the current action waiting for the opportunity. 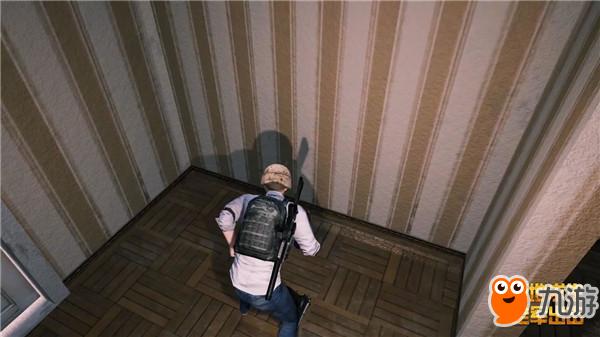 How can I walk quietly

In fact, PUBG Moble does not have a quiet walking method, but can try to walk as much as possible. The sound dropped to a minimum.

After entering the lumbar aiming state, move small again, and the footsteps at this time are very small.

Another way is to cover up your footsteps with other noises, such as the opponent’s own footsteps, refueling planes, or rainy days. With the squatting waist and aiming at the forward method, you can achieve absolute static steps. 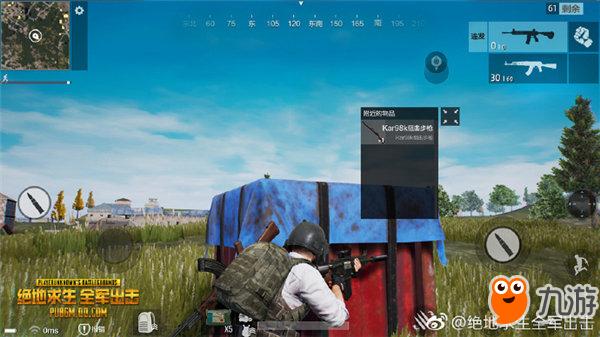 In the PUBG Moble attack, the gunshots don’t matter, we can swear! The most important thing is to hide yourself. So the above method of reducing your own mobile sound, you must learn!