What is the Vanguard Challenge?Vanguard Challenge is a limited time seasonal event, where you complete challenges, earn points and progress through milestones to earn exclusive rewards. Each season, player progression resets and everyone has to start from the beginning. 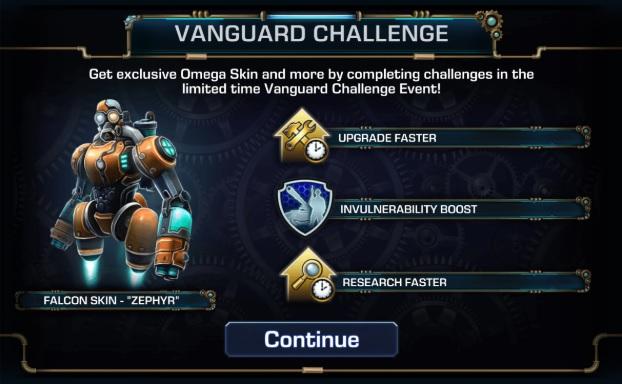 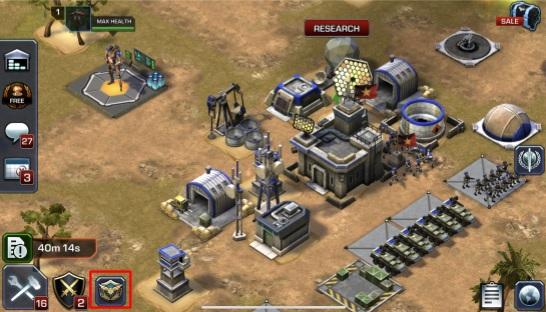 In the Vanguard Challenge UI, you can find your active challenges and your current milestone progression. 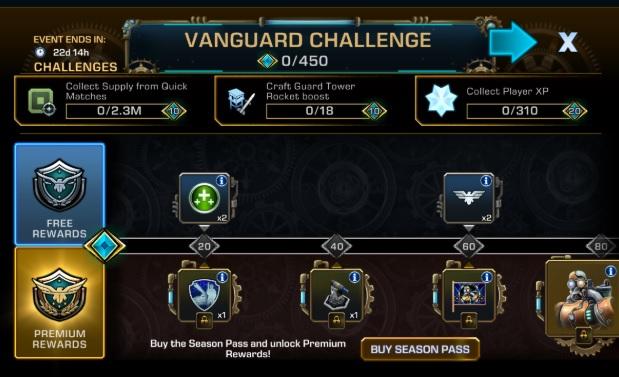 What are the challenges that are presented in Vanguard Challenge?Challenges in this event tackle various actions in the game which can range from Earning 3 star victories, crafting War Factory boosts, winning or earning points in Alliance Mission, Alliance Wars and more. In the Vanguard Challenge UI, you will find the current challenge assigned to you.

At a time, 3 challenges will be available to you. Completed challenges will be replaced by a new one.A challenge card will show info about the type of challenge, the number of interactions required and Vanguard Points awarded for completing that challenge.Tap on a challenge to get more details about it.

What do I earn by completing a challenge and what are the milestone rewards?Complete a challenge to earn Vanguard Points. You will only earn a set amount of points listed on a challenge. The points earned will be added to your event progression. 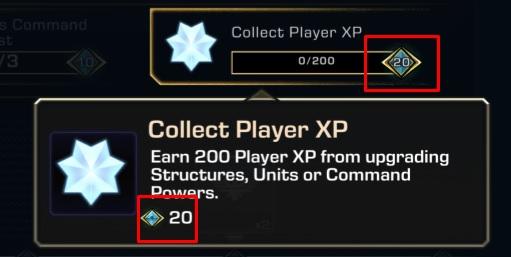 The event has 15 milestones for you to progress through. A milestone’s point requirement is listed in the progression bar with the reward attached for achieving it. 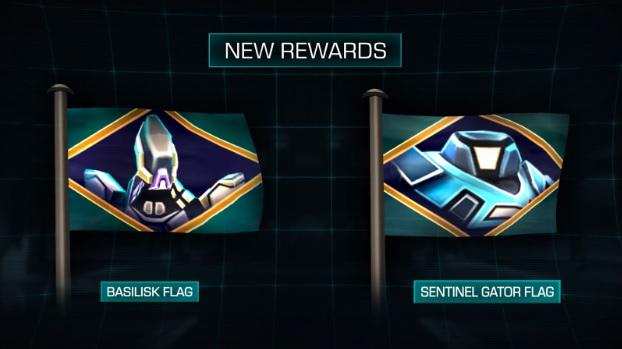 Season 3 introduced a new functional reward that players can win called the Fortified Deploy Armor, which gives a limited time invulnerability to the units.

Note: A Season Pass bought will be eligible only for that season and will not be carried over to the next one. Premium rewards unlocked in a season like the Omega skins will be unlocked permanently. Fortified Deploy Armor, Research Time Reduction and Upgrade Time Reduction boosts have to be unlocked each season and are available till the end of that season. 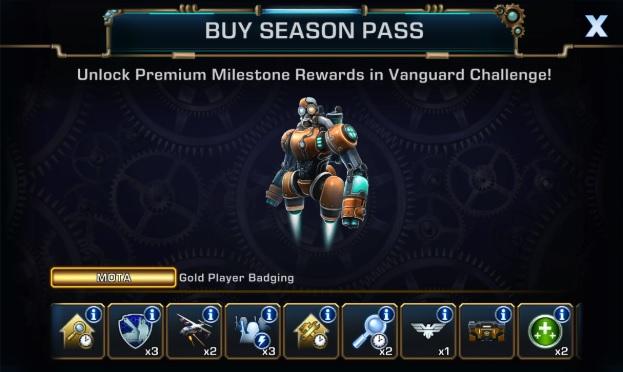 In addition to the premium rewards, your player badge, both for you and other viewing your profile or base will change to reflect as a season pass player. 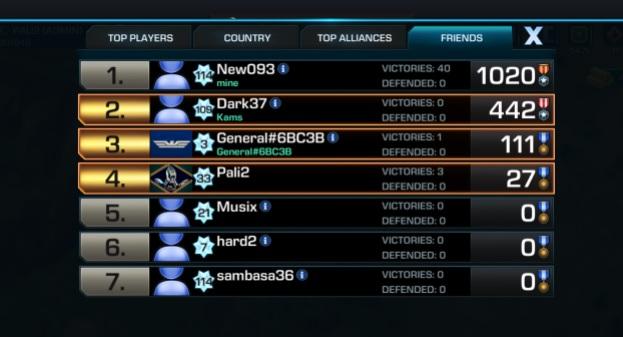 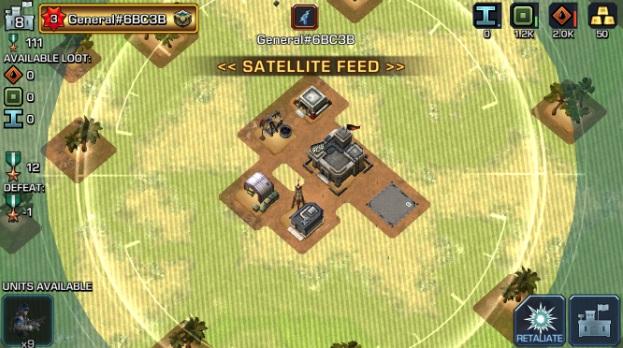 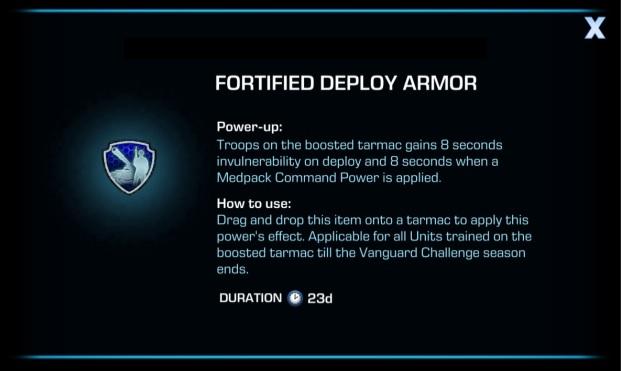 There are in total 3 power-ups that can win through the Vanguard Challenge. After winning a Fortified Deploy Armor, apply the power-up from your inventory to a tarmac to get the added bonus. Only the troops on the buffed tarmac will get the added protection. 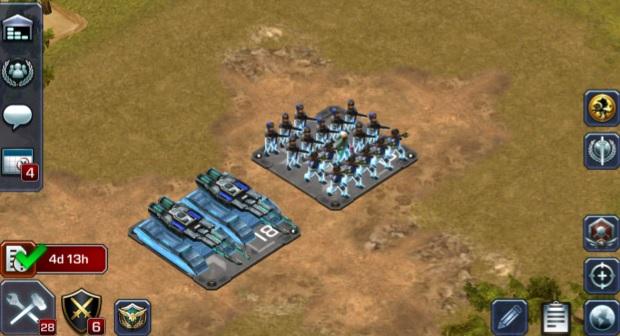 Tarmac Troops with the Fortified Deploy Armor Power-Up appliedThe tarmac’s troops with the power-up gain 8 seconds of invulnerability on deployment and 4 seconds when a Medpack Command power is used, negating any damage done to them in a battle during the buffed period.This power-up can be applied on tamacs which already has Apha Offensive Boost or Strike Force applied. The Armor power-up applied to a tarmac lasts till the end of the Vanguard Challenge season. Post that, the buff is automatically removed. The power-up’s active period on tarmac will adjust based on how much time is left for the season to end.What happens to the unused Fortified armor buff in my inventory after the season ends?Any unused Fortified deploy Armor power-up sitting in your inventory will be automatically removed after the season ends. So make sure to apply them onto a tarmac as soon as you win them. How do I redeem rewards in Vanguard Challenges?Once you progress through a milestone, the rewards for those milestones will become available for you to collect. Tap on the “Collect” button on a reward to claim it. These rewards will be added to your gift box.

How do I buy the season Pass? You can buy the Season Pass either for the Vanguard Challenge UI or from the in-app purchase section. 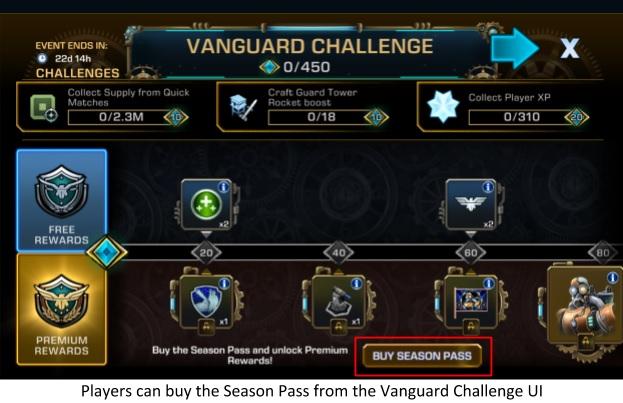 Note: A Season Pass bought will be eligible only for that season and will not be carried over to the next one.Do I still get Free Rewards if I buy the Season Pass?Yes, players will still receive Free Rewards in addition to Premium Rewards once they progress through the milestones.I bought the Season pass. What will happen to the Premium Milestone Rewards I have already progressed through?As you buy the Season Pass, all the Premium Rewards for milestones you have already progressed through will be unlocked instantly for you to claim.What are the different skins that I can get from Vanguard Challenge?Each season of Vanguard Challenge rewards 2 new skin, one at Milestone 12 and other at Milestone 15. Season 1 – Milestone 12 unlocks the “Golden Viper” skin for Viper MK1 and Milestone 15 unlocks the “Falcon MK2 Knight” skin for Falcon MK2. 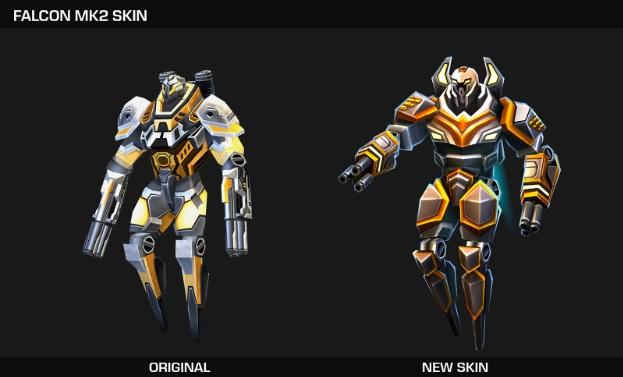 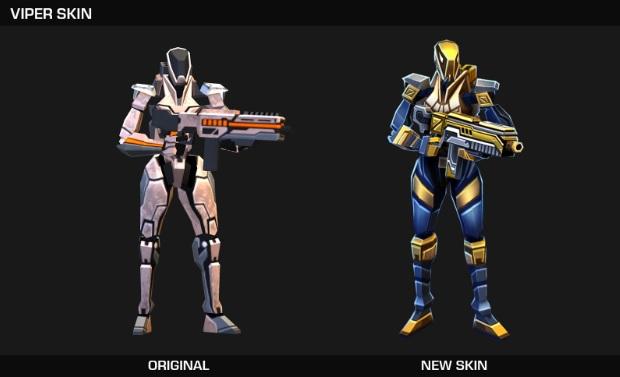 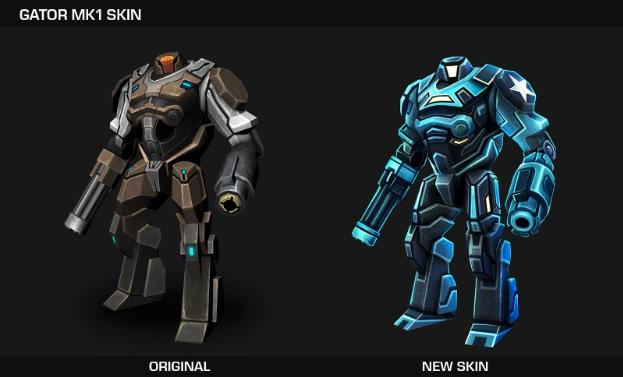 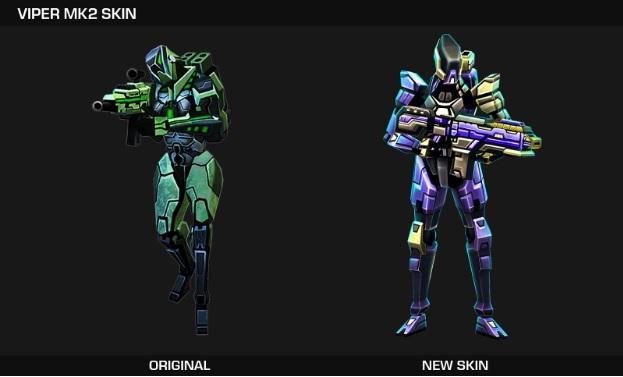 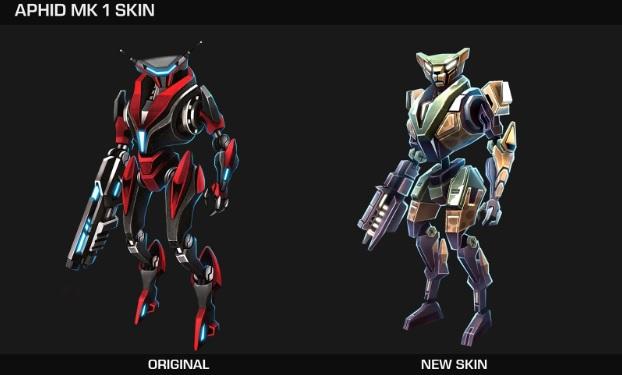 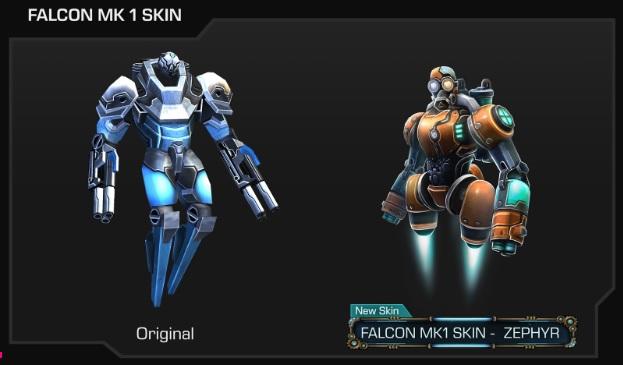 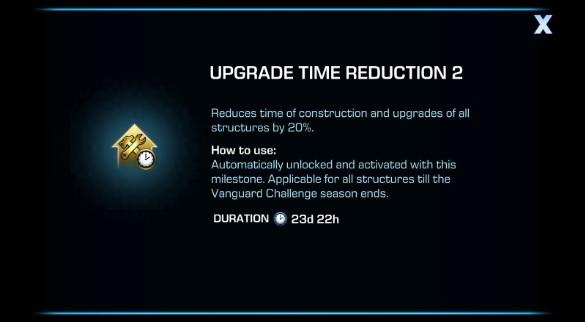 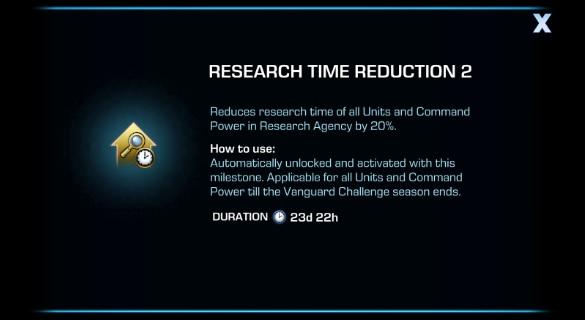 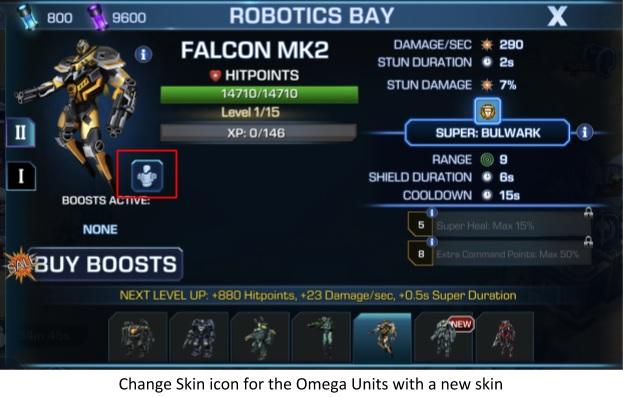 Tap on the change skin icon on Robotics Bay UI to view all the skin available for that Omega Unit. 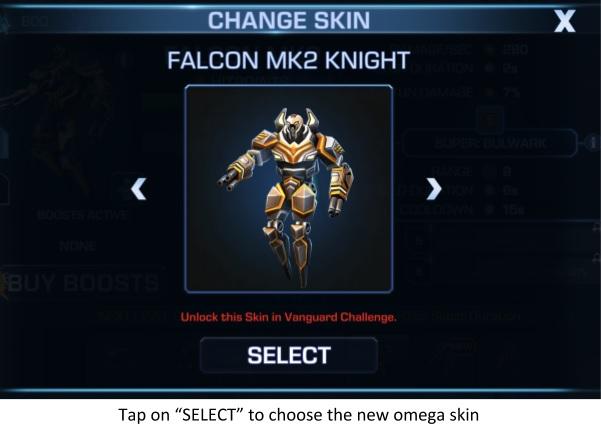 Do I still get the skin even if I have not unlocked the Omega Unit?Yes, the option to change skin will become active once you unlock the Omega Unit.