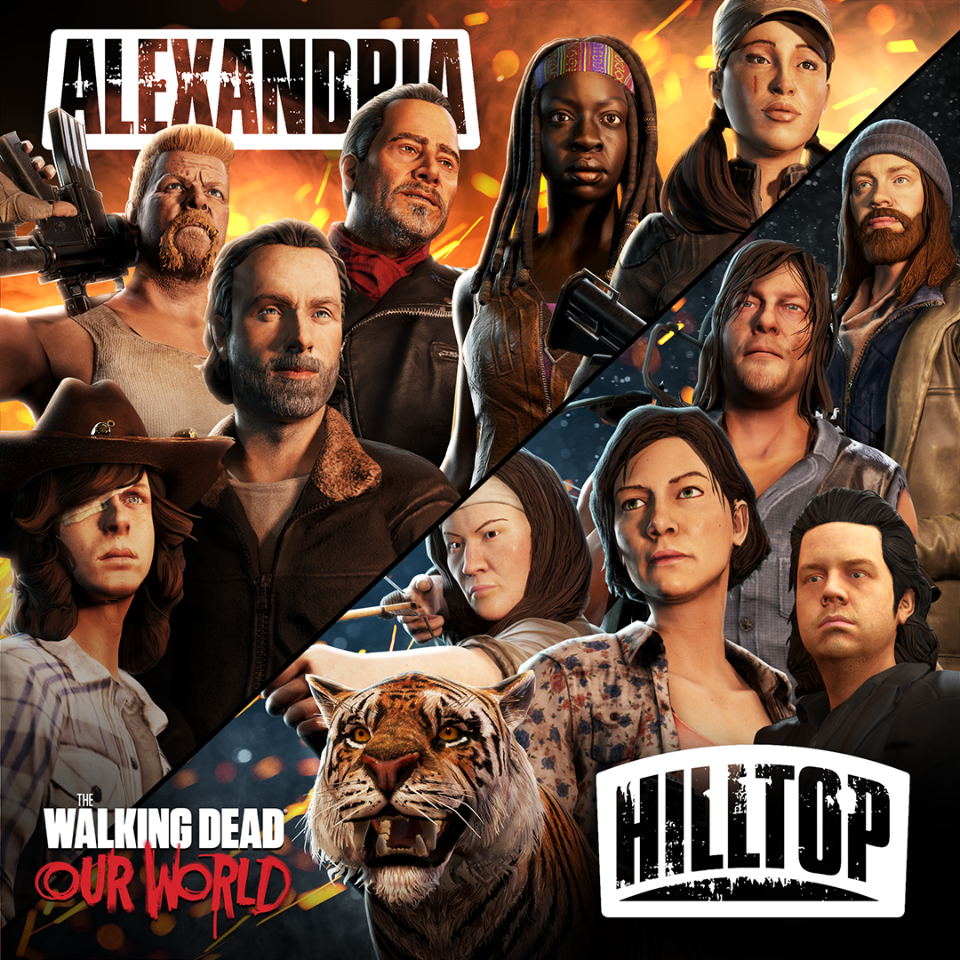 It’s time for you to choose your Faction! Alexandria or Hilltop?During this Community Event, we will have 2 different factions, Alexandria and Hilltop.

Between January 11th and January 15th, play any mission with your favorite Hero from the faction you support to earn 1 point for that faction. If a Hero exists in more than one rarity, all rarities count to the specific faction.On January 16th at 09.00 UTC we will announce which faction collected the most points in total. The event reward will be a set of Hero Cards from the winning faction and will be available in the shop after the event as a Free Pack. The reward pack is available for all players regardless of which faction you supported.

The Walking Dead: Our World

The Walking Dead: Our World