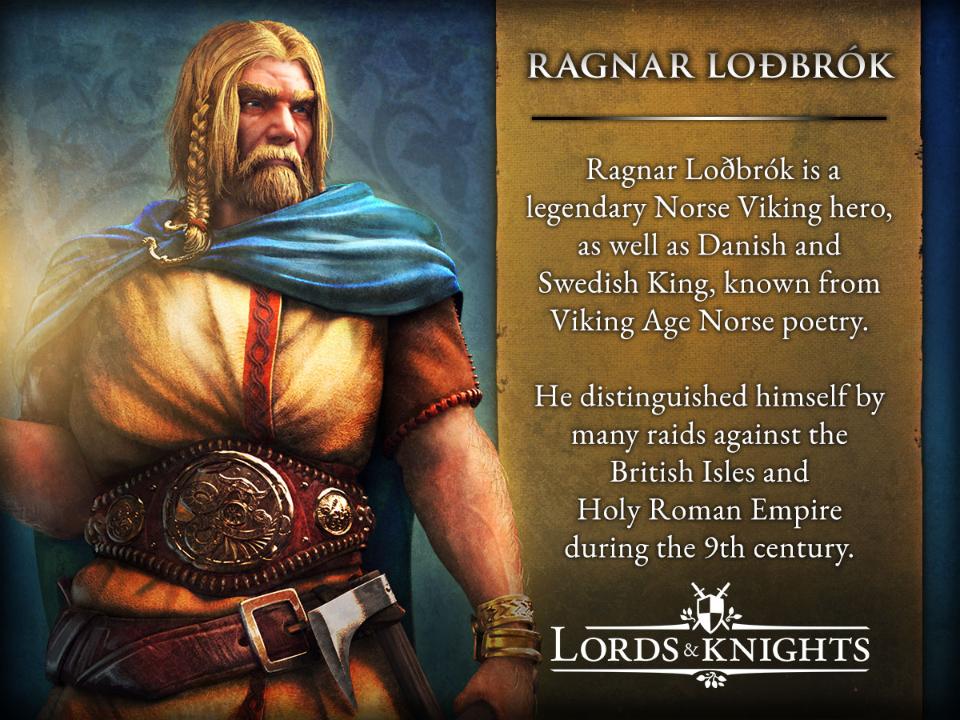 Shrouded in legend and sung about in multiple sagas, Ragnar Lodbrock, is probably the most famous viking. As he has not travelled alone, Ragnar will bring his viking armies to join your forces. His knowledge of warfare does not limit his economical abilities, as he will both increase your habitats defense as well as increase the rewards for missions. Skill (Active): max level