PUBG Mobile is a multiplayer competitive game that requires great cooperation and strategy. Only those who master the skills can live to the end. Here are some high IQs to be launched for everyone. Law, to help everyone more easily win the throne of the first game. 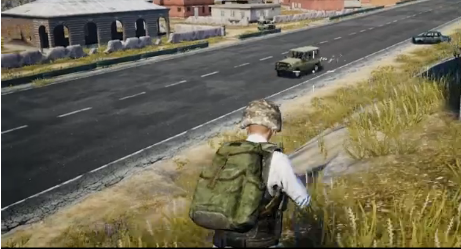 As the name implies, it is The edge of the poisonous circle runs clear. Because it is near the poisonous circle, so only need to pay attention to the side, the frequency of encountering the battle is also greatly reduced, basically can guarantee that in the finals, not reduce the staff, continue to go forward. In running circles, try to avoid the plain running, you need to ensure that there is a bunker around the running, so that you can find the cover point in time after the battle to avoid being directly killed by the opponent. In the third round of laps, at this time you can search for the vehicle to go to the house or the terrain near the center and wait for the final decisive battle. Afterwards, you only need to defend yourself. If the enemy does not move, the enemy can move him and take him away. .

This method is a small skill. In many players, a small number of people will choose to linger around the poisonous circle. However, in the subsequent stages, the speed of shrinking the circle is much higher than the speed of running. At this time, the vehicle must be required, otherwise it is likely to be poisoned. Therefore, we can use this effectively and we can advance to the vicinity of the security center and we will continue to break down the vehicle tires encountered on the way. This will allow the enemy to be free of vehicles in the subsequent shrinking circle, resulting in the reduction of most of the troops. Only need to find the right bunker aiming person. 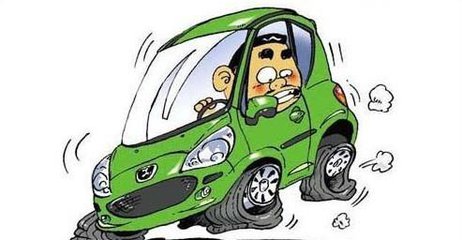 The location of the airport is extremely oily and the airport bridge is from the airport. The only way out, as long as you give it a go, you can become a bike motorcycle, let you instant magic. Commonly referred to as bridge tolls, first of all need to search for equipment in a small house near the airport, and stay in the vicinity of the airport bridge in advance, wait for the enemies in the airport after the fight, directly to a catch, the yellow tits in the post. As the leader in the battle for victory in the airport, their equipment is certainly top-notch. Therefore, the enemy is aware that we are in darkness and try to sneak in and steal people. Let them reduce the number of employees, and then break them one by one, and you can easily take off each other’s resources and install them instantly!

Play Four: 0 to kill the god

This method must be adequately paralyzed, and the number of medical packages in the bag is not enough. In the Qing Dynasty, people are shopping outside. You just have to return to the blood in the poisonous area. However, in the first few times of shrinking circles, we must try our best to ensure the number of medical packages and follow the donkeys constantly. After reaching the last two shrinking circles, it began to return to blood mode, while resisting the edge, as long as it can reach the other side of the poisonous area to cover all, you can use the advantages of medical packages to drag your opponents.

These methods are the fourth exception In addition, the operability of the other three is still quite high, so in the game, as long as you pay attention to these skills and teams, you can easily emerge in the game.