PUBG Mobile guide How high-level players can get out of military bases, all with details that make people scalp numb

Military bases, according to legend, are not necessarily the most fat spots, but they must be the fiercest battle point because this area can create a relatively closed battle environment, giving people a kind of gladiatorial field. Feelings, while rich materials can also give players who kill from here a very big advantage, then how to live out the military base? ? Below We are based on a practical Cases to understand what details need to pay attention to the military base. 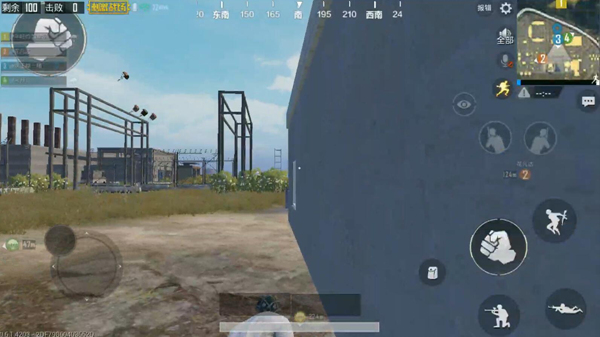 Skydiving, if you choose to jump into a military base, then the most important thing is that the ground must be fast. If we land later than the enemy, even if it is only for a second, it may be missed because it can’t get the gun. Kill.

Always turn off automatic picking ! A friend may ask, picking up automatically can help us pick up pickup speed, but why close him? Here’s a shortcoming of automatic picking, here we For example, if we have a gun in our hand, and then we pass a quick clip, the system will automatically pick it up for us, but at this time if we have a capacity expansion clip, the system will not automatically help us to change the clip. Going up, this time if we open the backpack to change cartridges, then it will greatly reduce our collection efficiency. In addition, when we don’t have a backpack, automatic picking will help us pick up a lot of bandages and medicines. When we encounter an 8x or 4x lens, there is no space to install. At this time, we must open the backpack for cleaning. This is a waste of time. 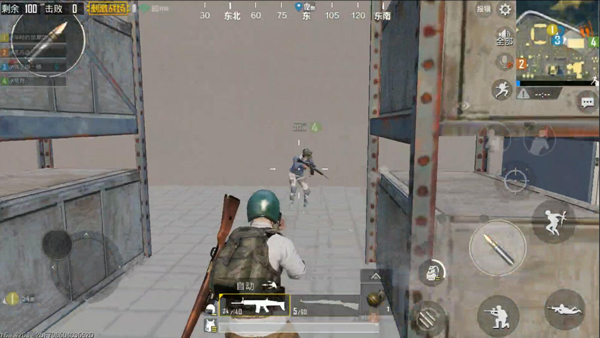 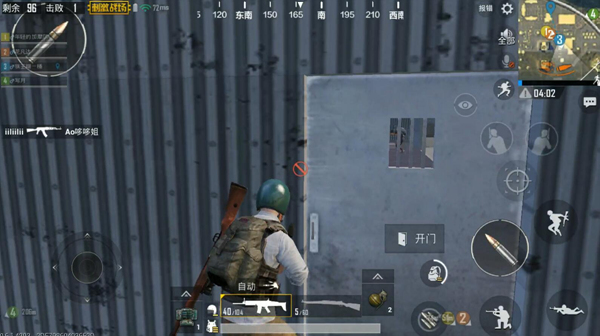 To learn to use observation holes, the doors of military bases are different from many other places. Some doors have a small observation port, if we can Using this observation hole to see the position of the enemy can easily launch raids on the enemy.

You must have teammates to hold the gun when you carry the bag, because there are a lot of enemies in this place of the military base. In the above example, even if the protagonist’s team has already extinguished or more teams Take carelessly and be careful to drive for 10,000 years.

Use bunkers in a reasonable way so that you can easily avoid hordes of enemies and create conditions for your own ambush. If you want to get around, you must understand the position of the enemy and Quantity, otherwise it is only dead in the case of insufficient information.

Do not rashly rise, although Both understand , but there are always people who don’t have long memory and feel that others cannot see him.

The above are some of the details that can help us kill the military base, but the real The details are definitely not limited to the above, but we also welcome you to comment on the experience of fighting at the military base in the comments section.