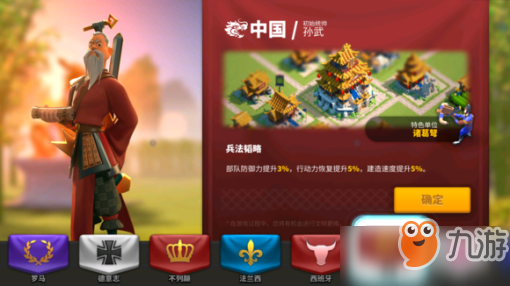 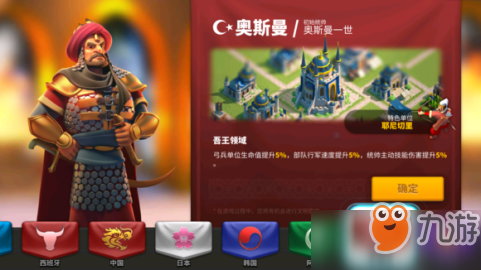 , option to play infantry Rome or France, Arab or Ottoman cavalry can choose. Archer election Osman. early cavalry, infantry is late, and back again is Archer. China began building a provincial point of acceleration. 25 turn South Korea liter T5 Provincial Science and Technology to accelerate, do not want to see interest as soon as T5 makes no difference anyway, no one singled with you most of the build-up build-field is not big brother, then mix to get away, create more points T4 mixed up. Wu unlimited skills can also be used to stream late, waiting to be able to consider the three soldiers of the Arab revolutions, the strongest cavalry civilization, wild brush is the most powerful.