PUBG Mobile guide Stimulate the battlefield: What is the difference between a rookie and a great god? It’s clear to see these details.

In the game of eating chicken, the level of the position does not represent the technical level of a person. This game does not give a fair score to the individual like lol. In this game, as long as the dog can reach the end, it can also get a high. In the paragraph, the boundary between the gods and the rookie is not so strict, but when watching the live broadcast of the gods, Xiaobian still feels the gap. What is the difference between the god and the rookie? Xiaobian, this will take you to see a few details. 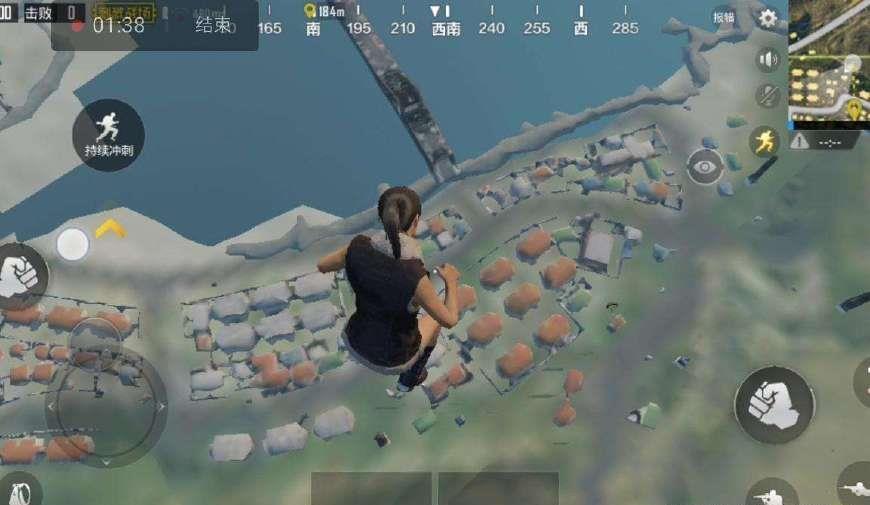 First, skydiving. Skydiving is the first thing to enter this game. It determines where you land, how many people there are, and what kind of equipment you can pick up in the early stage. Some players find that they have been waiting for themselves when they have not yet landed on the ground. This is the difference caused by the way of skydiving. The limit in the game is 1750 meters. Generally, it is most suitable when the route is halfway through. The big gods usually fly sideways, so that they can land at a faster speed, and we normally fly horizontally slower than others. This is why we are the big gods when we land in a box.

Second, the way to fire. There is no other way for a rookie like Xiaobian to fire. It’s just a gun, standing up, sometimes even a bunker doesn’t find one. It’s no wonder that he’s dying quickly. The big gods are shaking the latter while they are just shooting. Jumping, others are more difficult to hit themselves. When opening the mirror, use the probe instead of directly opening the mirror, so that you can effectively avoid the damage. Compared with the rookie’s standing, the difference between the big god and the big god can be seen at a glance.

Third, compare the record. If you are too lazy to look at the details of a person’s operation in the whole game, you can directly judge the player’s performance by judging the player’s record. When you watch the live broadcast, you can find that the big gods usually parachute and directly select more places to shoot. If you hear a gunshot nearby, you can judge the enemy’s position to take the initiative. Therefore, it is possible to output tens of thousands of damages in one game. There are many people who can see the number of kills. But the rookie is not the same. When you fall down, you first hit the wild, and when you get the equipment, you will be the first dog. The dog is the best in the finals. If you don’t get the best shot with others, even if you win the damage, you may not get a thousand. I don’t know where to steal a person or two like a rookie.

Fourth, aiming mode. There are a lot of mirrors in this game. We can see from the selection of the mirror for everyone. This person is a rookie or a god. Many people still think that the god is the red dot. It is already very powerful. In fact, the god. We all directly aim at the guns, no matter what rifles are dare to aim at the machine, they can’t find the mirror, of course not, they just disdain to use the mirror. The rookie is loaded with a double mirror, and it doesn’t matter if you can’t hold the gun. Or think that you only use red dots is already very powerful, in fact, no, just changed a mirror in the rookie stage.