PUBG Mobile, the whole army attacked how to parachute the farthest

PUBG Moble is attacking the whole army, skydiving is the biggest problem players encounter. Jumping far away can help you avoid crowds and have a good start. The following is the guide to the most remote parachute operation in the Jedi. 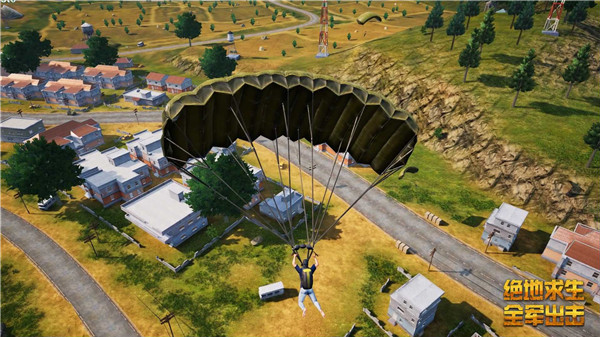 The taxiing distance after the fastest opening of the umbrella, the falling speed and the sliding distance from the landing time:

In addition, you can remember this number – 1.4km, which is 1.4 large grid, this is the horizontal flight to the forced opening point, and then use the “breathing parachute” method to keep the maximum distance of 40km. Distance, “breathing parachute” operation details, staring at the landing speed bar in the lower left corner, try to operate stably so that the speed floats in a small range.

If you want to keep a small drop speed and fly as far as possible, you need to press the “W” button for as short as possible, so that you “swing” “The amplitude of the swing is smaller, and the speed of the drop is slower. This requires a few more hops to cultivate a stable feeling. After a few tries, you can easily master it.