Regardless of whether you take the “just” or “squat” tactics in the PUBG Moble attack, it is inevitable to play against other players, commonly known as the gun. However, what about the new guns and the unstable hands? This article introduces some techniques for the quick shooting of players who have just started to eat chicken games or have not played FPS games. 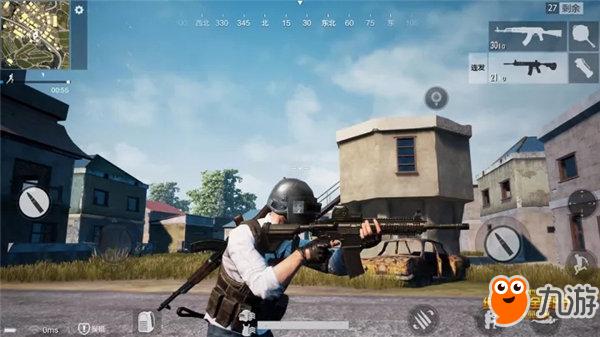 Before the actual battle, you must understand and have the following abilities:

In the third person mode, you can judge the enemy’s orientation and whether you are standing on your own, even if you don’t open the mirror.

Skilled switch mode: A lumbar shot with no time to aim at the face, a shoulder shot of about 10 meters, a narrow shot and a close-range aiming shot.

Fully automatic pressure gun: Many times, when shooting, the bullet will deviate from the center of gravity due to recoil. At this time, the player needs to press the gun to try to press the bullet at a point. To be “justified.” Novices can practice the fully automatic firing gun with the vertical grip and the muzzle-compensated SCAR-L and M416.

Learn to catch the enemy running without a cover-up time and hit the deadly, and when shooting the target, you can judge whether the enemy teammates are starting to face themselves.

[Reven of the gun]

Both are not in the bunker Later, similar to the first person, there is a high requirement for the accuracy of the reaction and the gun. 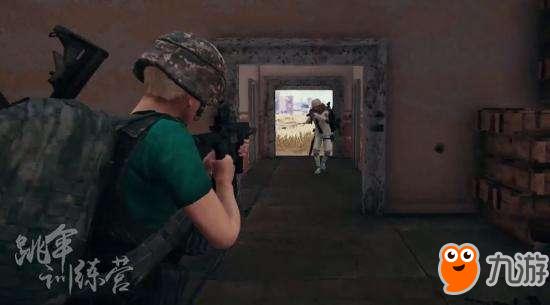 After both the bunker, such as the tree, if there is no absolute confidence in the shooting, try not to expose the enemy to the outside, because the card perspective is available from the tree. The probes on both sides can be used unless the enemy can only probe from the side of the house or the side of the stone. More often, you should be proficient in the operation of the probe to retract immediately. The method of shooting is weaker than the other side. Use the surrounding bunkers, terrain and throwing objects to defeat the enemy with tactics. 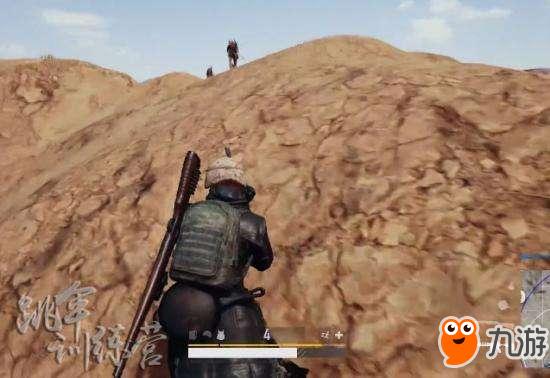 The level is quite the same, no outcrop, no throwing objects, racking each other, seeing the poison circle approaching, waiting for the result of only double death, can only reveal the flaws and seek a breakthrough.

The target is not enough. 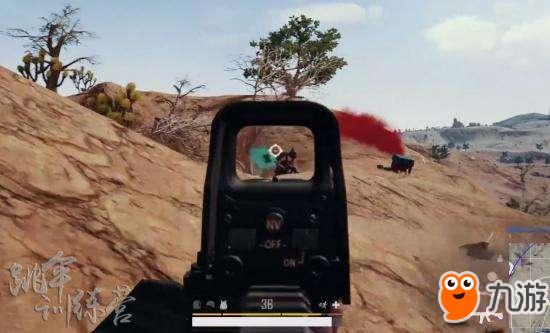 After the bunker, the opponent is running/not facing himself. Once the enemy stops, facing the enemy or the enemy teammates, they immediately retreat. Because it is the first mover, the 1V1 can output the full force output to knock down the opponent. The small probability enemy nerve gun, after you hit the enemy body four shots, the enemy two shots, looking for someone to reason. When the high level is on the gun, you must retreat at the moment you find yourself unable to hold the gun or the enemy toward you. The advantage is that the gun is stable and the opponent must continue to run.

[Inferior to the gun]

The enemy is starting to aim at the enemy one meter away from the bunker. Is the disadvantage to the gun, is it running or hard? 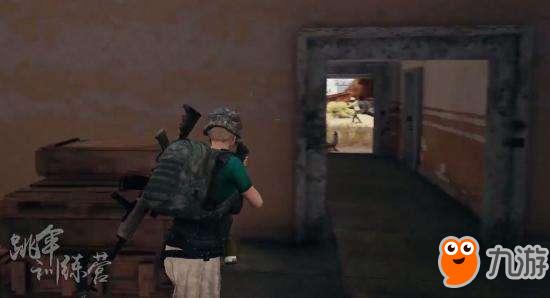 People who have a strong perspective on the card need more powerful consciousness and shooting than the other. They need to shoot a gun in advance or have a teammate to shoot a gun. The person who rushed has become a certain degree. The person who pulls the gun line, and once the enemy is expected to come out and shoot the gun early, the enemy does not come out. The action of suddenly stopping and shooting when he runs will be stupid. Then he needs intermittent fire suppression to make the enemy unable to output, but Most of the opponents who face the same level, it is more difficult to win the bullets or the enemy to find the right time.

Another situation is that when running, I don’t know anyone after the bunker in front. This situation requires a very strong reaction. I can judge whether it is hiding or just in the moment. If I feel that the other gun is very good, I have confidence. There is a possibility of killing the gun head. Most of the scenes appear in the highlights of the masters. If ordinary players want to face this situation and improve their survival rate, they need to play a lot of school or desert maps. And the gun.

Finally, I hope that everyone must remain calm when fighting. If the shooting is not enough, the diligence can make up for it. The third person will call the enemy more often and the reaction to the early gun and the post pistol will be more accurate.