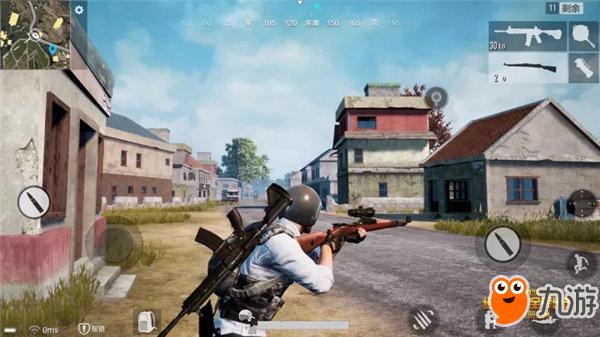 Who am I playing? Who is hitting me? This is the biggest problem faced by many newcomers to eat chicken. Suddenly, they were killed by guns who didn’t know which direction they were in. They didn’t even know how to die.

Sounding: The sound of a bullet.

Shot sound: The sound hit by the bullet.

If you want to distinguish the front and rear gunshots, you only need to jump sideways to the left and right, , that is, turn 90 degrees, then listen to the gunshots in the left and right direction. Just fine.

What if you hear the sound or can’t find someone?

If you have already determined your position, the first point is to open the ground, no one is concerned about the stone and the back of the tree. (If you are in the city, if the strength is not enough, it is better to withdraw it. The flat and the hill are very friendly to the novice.) The second point is to see the top of the mountain, the vehicle, the gun building, and the toilet. If you can’t see it, go to the safe area to find something. Remember not to shoot the gun with the enemy in the open.